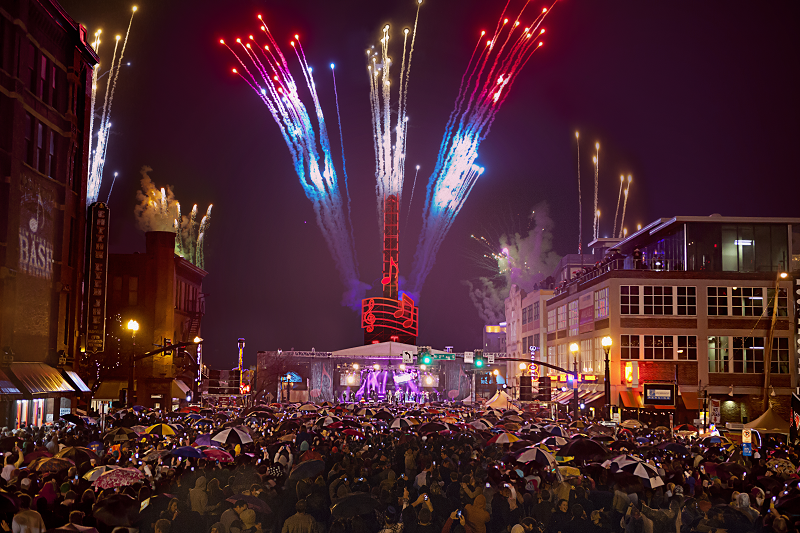 So, who wants free tickets to see Kings of Leon?

You are in luck, because instead of having to pay $70 or more to see this hot, young rock band in concert, they are playing for free as part of the Jack Daniel’s Bash on Broadway: New Year’s Eve in Music City event next week.

This is the biggest hometown concert ever for Kings of Leon. And you also can enjoy six other Nashville-based bands as part of this increasingly popular — and diverse — celebration that will usher in the new year in downtown Nashville.

“As Music City, there is an expectation,” said Nashville Convention & Visitors Corp. President Butch Spyridon. “People expect us to not only have great music but a great variety of genres. I think our own expectations are more demanding than the attendees’.

“This year is stellar. The Kings of Leon are the biggest rock band to come out of Nashville. Chris Stapleton swept the CMA Awards and just got nominated for four Grammy Awards. And Kelsea Ballerini is the first solo female artist in nine years to hit No. 1 with her debut country single. This is one of the strongest lineups you’re going to see anywhere for a New Year’s Eve event this year.” (continue reading at Tennessean)