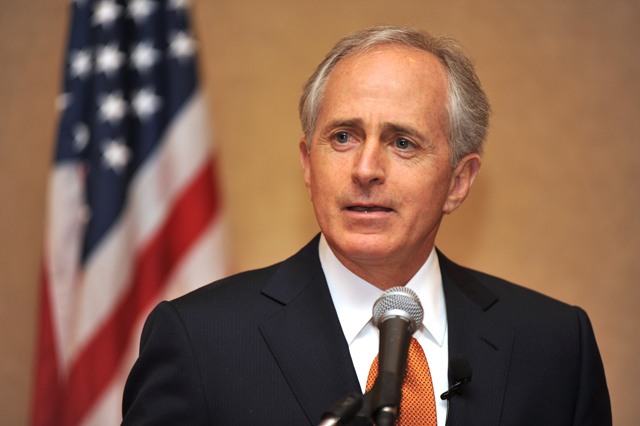 Republican Donald Trump has narrowed down his vice presidential shortlist to a handful of contenders. While the presumptive GOP nominee is known for throwing curve balls, here’s a look at some of the men and women he is said to be considering and has met with recently:

Trump has long said that he’s looking for an experienced insider who knows the ropes of Congress to pass his agenda. If that’s what he wants, there’s arguably no one more qualified than the former House speaker who represented Georgia in Congress for 20 years.

Gingrich, who ran his own bid for president four years ago, has become a trusted informal Trump adviser, and brings a wealth of policy ideas to the table along with deep connections.

But he’s also made clear that he’s not afraid of criticizing Trump publicly when he thinks he’s wrong — something Trump does not typically embrace.

Some Trump allies also worry that Gingrich’s presence on the ticket would turn the race into a re-enactment of his 90s-era battles with the Clintons. And it’s unclear how eager Trump is to share the spotlight with another forceful personality.

Not to mention the pair have been married six times combined. (continue reading at WKRN)