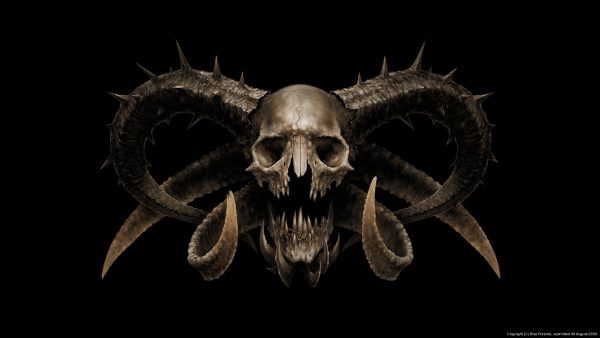 Sex trafficking is a terrible reality in Middle Tennessee, and one survivor is sharing her story of survival with News 2.

As she clutched a teddy bear, the woman said she is afraid to be identified “because he’s still out there, because I didn’t have the courage to press charges when this all happened.”

She chose to speak with News 2 in hopes that it will help even one victim of trafficking and abuse.

She met her trafficker when she was just 15 years old.

“He did some really bad things,” she explained.

He served prison time but came back into her life when she was 27, now divorced with a young daughter.

She thought he had changed.

“It took me a while to put together that he was drugging my drinks,” she told News 2.

But it did not take long for her to put together why.

“The type of people that would purchase me… It would be the most sadistic of the sadistic,” she shared. “The ones where the more you cried and the more you screamed, the more they enjoyed it.”

Selling her body paid for his drug addiction, and she never knew who, or for how long, she would be brutalized.

One time she tried to resist by slamming a door in her husband’s face.

She then realized she had been out two entire weeks.

She believes those cuts, all over her chest, were most likely the result of blood-letting ritual.

By now, you’re probably wondering why she couldn’t just run away from her pimp. But the fact of the matter is the man selling her wasn’t a pimp; he was her husband.

“When we got married, he was holding a knife to my back in the courthouse. They didn’t know he had gotten it in,” she said.

The psychological weapons her yielded were just as powerful.

“You know, living in addiction and having suffered some form of sexual abuse from the time I was five, your feeling of self-worth is nonexistent. You are spiritually bankrupt. So while I know logically I’m capable of good things, I didn’t feel like I deserved any of those,” she said. “I feel I was conditioned to believe I was only worth something I could provide physically.”

And so the trafficking continued, but now she was carrying her husband’s son. (continue reading at WKRN)