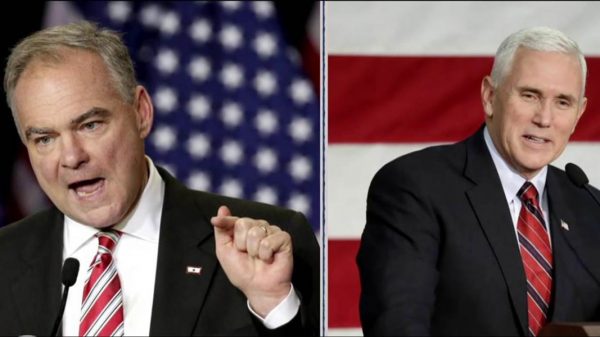 We interrupt this year’s slugfest between Donald Trump and Hillary Clinton to bring you their understudies: two low-key, middle-aged guys.

Barring the unexpected, their 90-minute faceoff is unlikely to alter the trajectory of the presidential race.

But don’t hit the snooze button just yet. Debate history suggests there’s still the potential for some memorable moments.

Some things to watch for in Tuesday’s debate at Longwood University in Farmville, Virginia. (continue reading at WKRN)