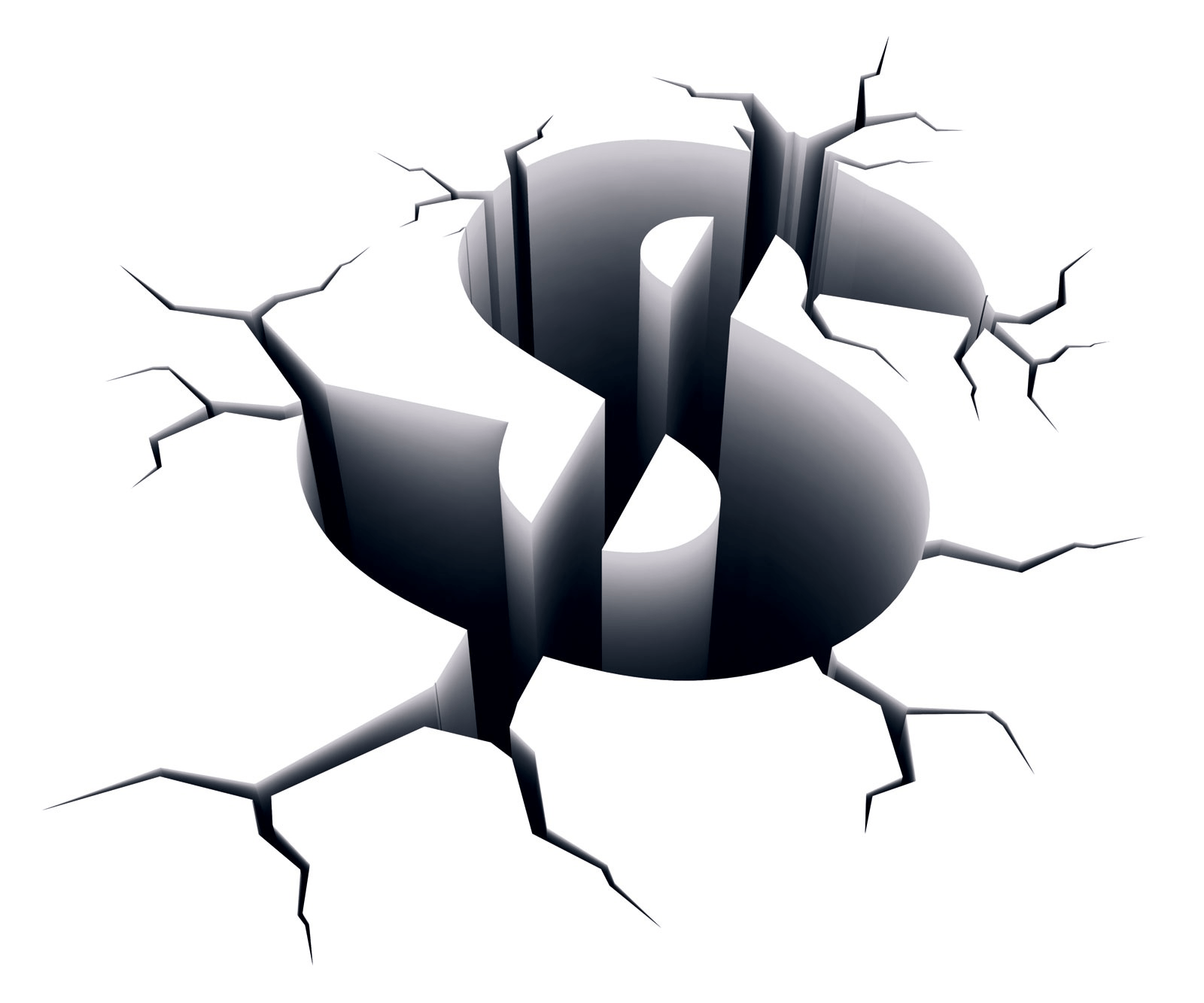 spending and energy companies struggling with low prices slashed spending, but there are signs activity is picking up.

Gross domestic product expanded at an only 0.2 percent annual rate, the Commerce Department said on Wednesday. That was a big step down from the fourth quarter’s 2.2 percent pace and marked the weakest reading in a year.

Economists polled by Reuters had forecast the economy expanding at a 1.0 percent rate. While the weak GDP figures could rattle financial markets, the growth slowdown is probably not a true reflection of the economy’s health, given the role of temporary factors such as the weather and the ports dispute.

The first-quarter GDP snapshot was released just hours before U.S. Federal Reserve officials conclude a two-day policy meeting. Policymakers at the central bank are expected to acknowledge the softer growth, but shrug it off as (continue reading)