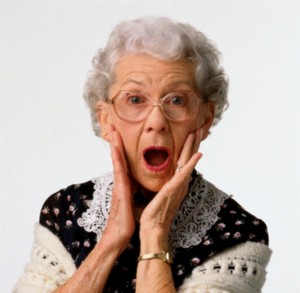 New 2 obtained the recording, which appears to be the voice of La Vergne Mayor Dennis Waldron, having a conversation about his time in office and some of the people with whom he works.

The audio was allegedly recorded in a public setting.

The voices of the other people in the conversation were edited out to protect their identities. News 2 has also chosen to edit out the names of city employees and leaders referenced in the recording.

Much of the conversation focused on (continue reading)