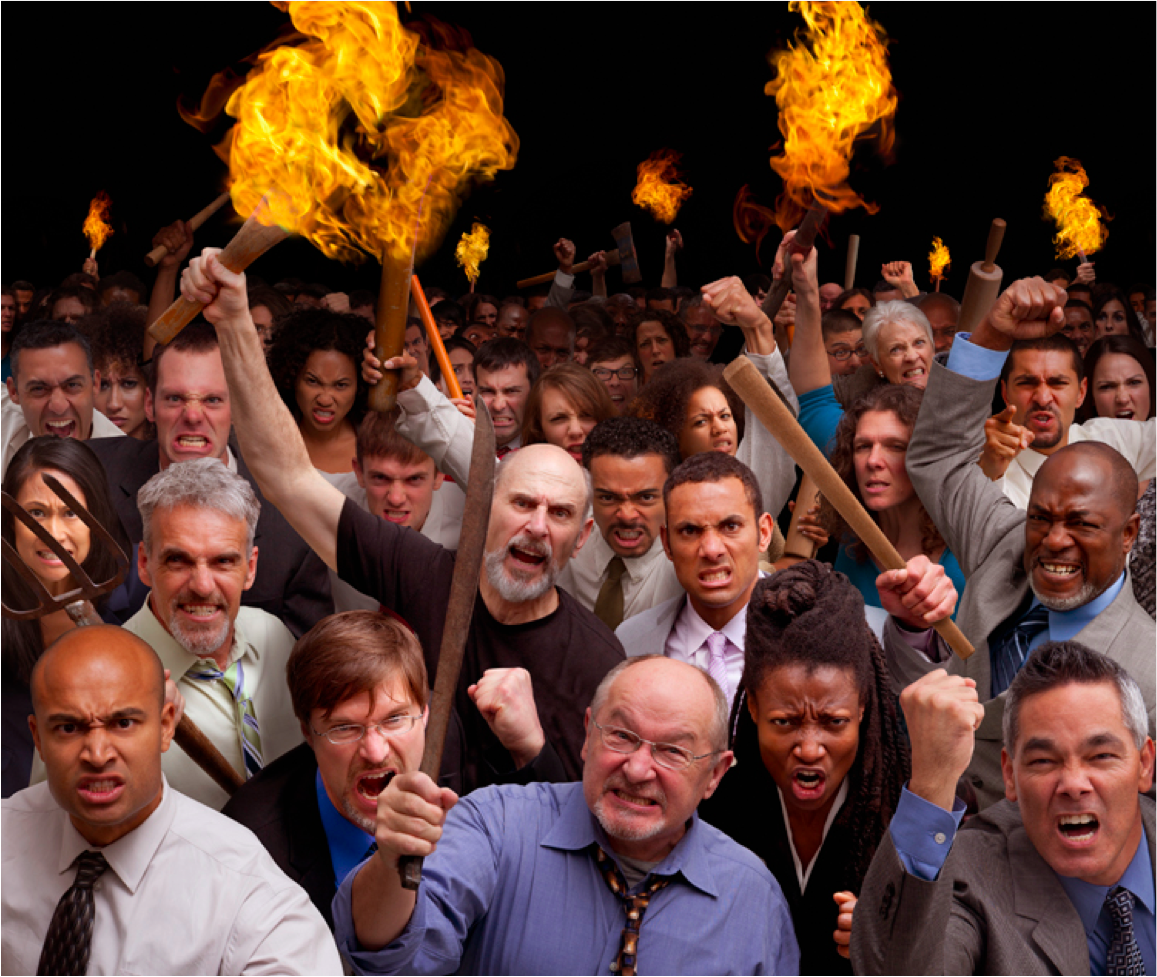 The American Power Elite may yet discover that throw the bums out applies to all existing Establishment parties and Elites.

As I have often noted, historian Michael Grant identified profound political disunity in the ruling class as a key cause of the dissolution of the Roman Empire. Grant described this dynamic in his excellent account The Fall of the Roman Empire, a book I have been recommending since 2009.

The chapter titles of the book provide a precis of the other causes Grant identifies:

The Gulfs Between the Classes

The Partnerships That Failed

The Groups That Opted Out

The Undermining of Effort

Today we focus on the rising profound political disunity of the Power Elites of the U.S. As a general observation, the largely theatrical polarization of the two political parties is being replaced by fault lines within each party and American society that no longer respect the ideological lines of Republican and Democrat.

While conventional media pundits have observed the disorder in Republican ranks with more than a little schadenfreude (pleasure derived by someone from another person’s misfortune), relatively little attention has been paid to the equivalent fractures in the Democratic Party.

Longtime correspondent Mark G. forwarded an insightful article by Joel Kotkin that explains one of the key fractures: Tech titans want to be masters of all media we survey.

In effect, the Old Left (currently represented by Bernie Sanders) is splintering from the mainstream Imperial Democrats (my term) of Hillary Clinton, while Kotkin’s Tech Titans are pursuing a Libertarian-flavored dominance.

Mark G. provides the analytic structure needed to understand why both parties are coming apart at the seams:

What Kotkin describes here is best characterized as a civil war among Democratic Party Elites. This parallels a similar struggle taking place inside the GOP between the ‘GOP Establishment’ and probably 70% of the GOP’s electoral base.

(Excerpt from Kotkin:) “The rising tech oligarchy, having disrupted everything from hotels and taxis to banking, music and travel, is also taking over the content side of the media business. In the process, we might see the future decline of traditional media, including both news and entertainment, and a huge shift in media power away from both Hollywood and New York and toward the Bay Area and Seattle.”

(Mark G.:) I think the most important finding from the present political cycle is the evidence of rapidly rising factionalism and infighting among our 0.01%’ers. Their ships are not “all sailing in the same direction,” as Don Lucchesi said in Godfather III. Their goals are becoming very divergent indeed to the point of directly opposing each other.

Contrary to received MSM wisdom, this warfare appears to be most pronounced at present inside the Democratic Party. Bernie Sanders is clearly the AFL-CIO’s man in a sense, along with the aged New Left. And he’s drawing crowds to match. Like Bill, Hillary is the creature of Wall Street, NYC-based Mainstream Media, Hollywood and the Government Educational complex. The Tech Oligarchs really don’t have a candidate of their own in the field this cycle.

Meanwhile the “GOP Establishment” is increasingly at open war with its own electoral base. So is the Democratic Party under the aegis of the digital ‘Tech Oligarchs.’ The older ‘Mainframe’ Democratic elites were far more attentive to middle class interests in their political coalition. The Tech Oligarchs are displaying a streak of Libertarian “My Way Or The Highway” rawness where it comes to political issues and the interests of nominal coalition partners.

I think The Donald could easily be found possessing support from some surprising quarters when the time comes. (continue reading)