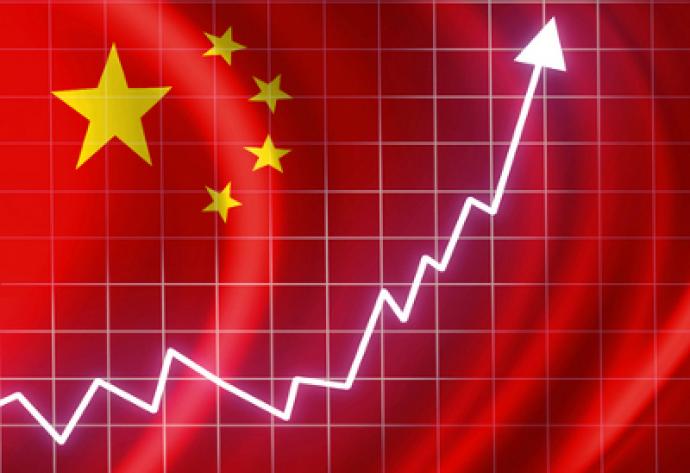 After months of speculation, the Chinese yuan is now officially part of the International Monetary Fund’s benchmark currency basket, elevating it to reserve currency status.

Chinese monetary policy has focused on gaining entry into this elite club for the last year or so. With its membership safely secure, it raises an interesting question.

The IMF announced the yuan’s inclusion in the Special Drawing Rights (SDR) basket Monday. The New York Times called it a “milestone decision,” underscoring the significance of the move in terms China’s growing power on the world economic stage:

The move will help pave the way for broader use of the yuan in trade and finance, securing China’s standing as a global economic power… The IMF designation…bestows global importance. Many central banks follow this benchmark in measuring their reserves, which countries hold to help protect their economies in times of trouble. By adding the yuan to this group, the IMF effectively says that it considers the currency to be safe, reliable and freely usable.”

The SDR basket was created in 1969 to increase global liquidity. IMF member countries can use any of the currencies in the basket in order to meet balance-of-payment needs. The yuan joins the US dollar, euro, yen, and British pound in this elite currency club.

This is the first significant change in the SDR since the IMF abandoned the gold drawing rights basket in 1973. The only other change came in 1999, and was more technical than substantive, with the euro replacing the German mark and French franc.

China has been driving for inclusion in the SDR for some time as part of its long-term goal of reducing its dependence on the US dollar. With that goal reached, it can now look ahead to the next step in its overall strategic plan.

China has aggressively added to its gold reserves as part of that push. China has steadily increased its holdings of the precious metal since announcing theextent of its reserves earlier this year. Just this week, the Chinese central bank confirmed it added nearly 14 more tons of gold to its stash in October.

It is likely China has even more gold than it officially admits. As James Rickards points out on Mises Daily, many speculate that China keeps several thousand tons of gold “off the books” in a separate entity called the State Administration for Foreign Exchange (SAFE).

China’s sudden willingness to report at least a portion of its gold holdings last summer was clearly part of its strategy to gain inclusion in the SDR basket, but there could be other factors at play in its push for gold. As Peter Schiff pointed out on RT’s Boom Bust earlier this month, the IMF decision is another step toward China surpassing the United States as an economic power. Ultimately,China could un-peg from the dollar and back the yuan with its increasing gold reserve: (continue reading)