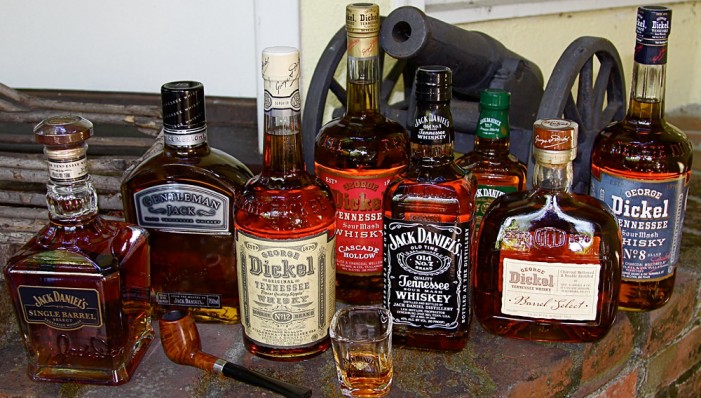 What exactly is Tennessee whiskey? Google it and a link to Chris Stapleton pops up. Depending on your search habits, you may have to scroll down through several entries involving lyrics, chord diagrams and Justin Timberlake before discovering results pertaining to the beloved spirit. Even then, definitions of the term are a bit muddy. Is it bourbon? What is mellowing? Does it have to be made in Lincoln County?

The issue of definition became important after the distillery bill passed in 2009. That law opened the door for dozens of Tennessee counties to allow for the manufacturing of spirits where only three were eligible in the 75 years since the national repeal of Prohibition. Permitted Distilled Spirits Plants (DSPs) jumped from 3 to over 40 since the passage.

The enormous industry boom came with a few growing pains. A majority of Tennessee distillers, represented by the newly formed Tennessee Distillers Guild, urgently felt the need to protect the tradition and heritage of Tennessee whiskey. The “Tennessee Whiskey law” passed, and Governor Bill Haslam signed it into law on May 13, 2013. Efforts to repeal TCA Section 57-2-106 were thwarted in both the 2014 and 2015 legislative seasons.