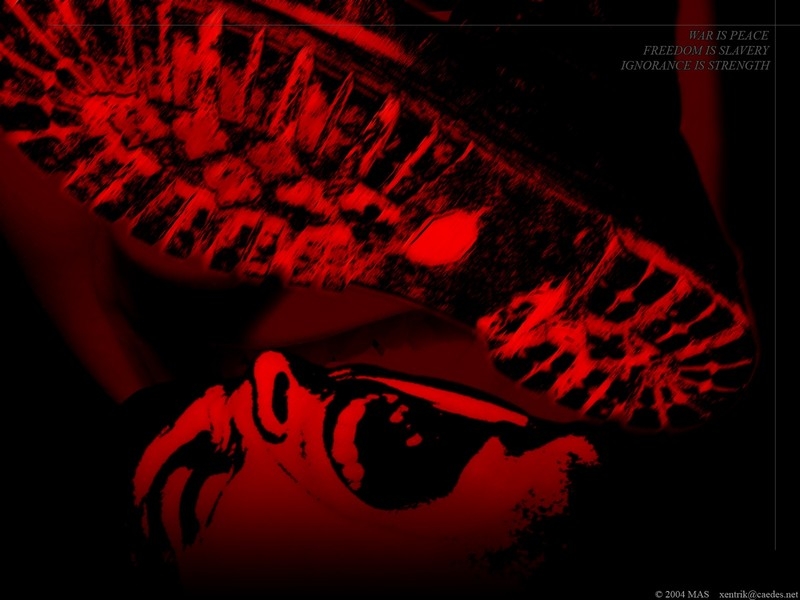 Read the following posting with caution. If you choose to read it you may be placed on a watch list.

I am on a flight from the West Coast to New York City, writing at 35,000 feet in the sky. I have been passing the time on a 4.5-hour flight reading John W. Whitehead’s book Battlefield America. Maybe here at this high altitude, the keystrokes on my laptop computer cannot be monitored by the National Security Agency.

I am only synopsizing part of Whitehead’s book because you, like me, are likely to be so distracted you have little time to read its entire text. However, you should really purchase a copy of this book if for nothing else but to hide it in your attic before all remembrance of freedom and liberty in the U.S. has vanished.

You, like me, have been lulled into the complacency of illusory democracy, of reveling over historical but not present freedoms. You can’t imagine your right to bear arms, your right to free speech, the checks, and balances of three branches of government, the role the news media plays in making government accountable as the “fourth estate,” have been drastically diminished, all by something called fascism.

Buy all the guns you want. Americans are. But if you intend to physically protect your home in self-defense from unconstitutional invasion by government agents, it will now be equivalent to holding a squirt gun up against a heavily armed SWAT team at your front doorstep, with silent black helicopters hovering overhead, with the firepower and technology to block all outside communication, cut off electricity and water, suffocate you with smoke bombs, and pulverize your body with bullets shot from a robot if it even looks like you are reaching for a weapon to defend yourself.

The American public cannot liken the fascism practiced by Mussolini and Hitler in WWII to that of modern American presidents like Bush and Obama. Why this is America, the land of the free! Americans abhor any likenesses of its current politicians to that of Hitler and the jack-boot Gestapo. Yet Hitler had his concentration camps and gas chambers and the past two American presidents had their Guantanamo and water boarding. The vacant barbed-wire detention camps spotted across America don’t need to be filled to serve as a deterrent to any group that suggests opposition to the current regime.

Is opposition to taxes un-American?

It was film producer Aaron Russo (deceased) who took to the streets and asked passersby if they knew of any law that mandates they must pay taxes. While none could recall or cite a law, most responders felt there need not be any law as it should be our civic duty to pay taxes. Forget that the Boston Tea Party (the dumping of tea in Boston harbor) was a protest over taxes. It is also ironic that while many Americans consider payment of taxes a civic duty, we live in an era when 45% of Americans don’t pay any income taxes. [CBS Marketwatch]

In 2010, I wrote about creationist Kent Hovind who was sent to jail for 10 years for not paying his taxes. [LewRockwell.com] Well that was the reported charge. It was actually his employees’ taxes – FICA payments for Medicare and Social Security. But after a raid on his home and offices at gunpoint and confiscation of money, it later became apparent in the courtroom that his employees had paid their own taxes as they were obligated to do if their employer didn’t. The government’s case collapsed so the IRS, federal prosecutors, and a federal judge had to come up with a new charge, that of “structuring” – making bank deposits under the $10,000 reporting limit to hide money from the government.

A decade later the IRS admits its structuring convictions were mistaken and it was revealed that Lois Lerner, whose signature was all over court documents in the Hovind case in Florida, had targeted conservative groups like Hovind’s Creation Science Evangelism. A largely southern Christian jury was misled, fed the scriptural line of “rendering unto Caesar what is Caesar’s” that mandates Christians pay taxes. Hovind and 200-plus other victims of a bad law have yet to be compensated and IRS agents have yet to be penalized for the egregious crime of confiscation. (continue reading)