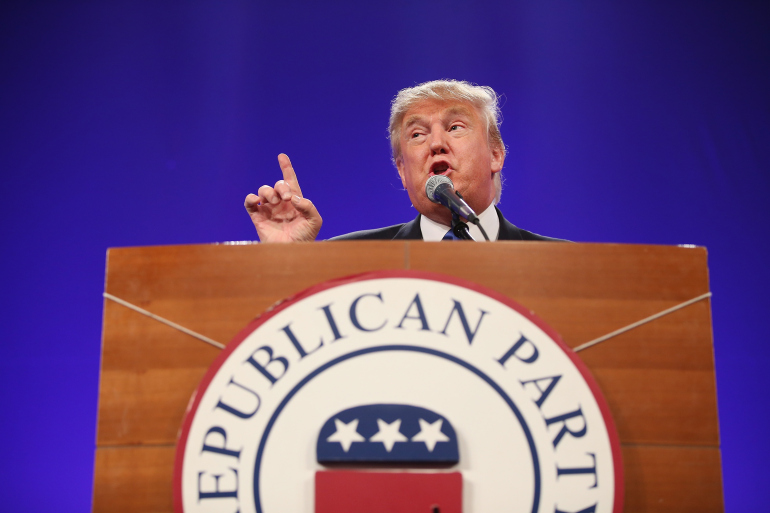 All is not well within the Tennessee Republican Party. At least, not if you’re an establishment Republican.

That’s likely not a shock if you’ve followed politics to any degree in the Volunteer State in the past few years, but the depth and degree of that issue were further clarified with business mogul Donald Trump’s dominant performance in the state Tuesday night. He won in Davidson and Shelby counties, the most urban in the state, and in the rural areas that tend to support the most conservative candidates.

It’s not a crystal ball, but the results can’t provide too much joy if you’re a party insider or a member of the Republican mainstream looking at a statewide race in Tennessee in 2018, when the governor’s race and a U.S. Senate race are on the ballot.

Gov. Bill Haslam is one of many state-level Republicans who has said the talk about divides in the Republican Party is overblown. Tennessee GOP Party Executive Director Brent Leatherwood echoed that same sentiment Tuesday night. Arguing it’s “way too early” to assume Trump or any other Republican is the party’s presumptive nominee, he also downplayed the idea any movement within the GOP to not vote for Trump could have drastic consequences.

“I think what it speaks to is that there are passions running very high right now. And ultimately this will settle,” Leatherwood said Tuesday evening.

“This is something that you see in every primary, whether it is for county commissioner or president of the United States, folks on whomever’s side, they are very passionate about the candidate. And so that’s good, because we are going to use that enthusiasm for this primary and use it for our momentum this fall to beat Hillary (Clinton).”

It may be too soon to call the national race, but the idea that the division in the party is much ado about nothing doesn’t hold water. There are U.S. senators, representatives and other prominent Republicans who’ve said they’d never vote for Trump. Haslam hasn’t gone that far, but he has cautioned against the idea of Trump taking over the Republican Party.

Trump’s clearly doing something to the Republican Party nationally, and it would be naive to think that effect won’t trickle down to the state level. His clear popularity exposes frustration with all aspects of the Republican Party, argued conservative activist and former radio personality Steve Gill.

Gill ran as a Cruz delegate and persistently advocates against the likes of Haslam and House Speaker Beth Harwell, so he’s someone who’s just fine trying to sow discontent among the establishment. But Gill acknowledged (continue reading at Tennessean)