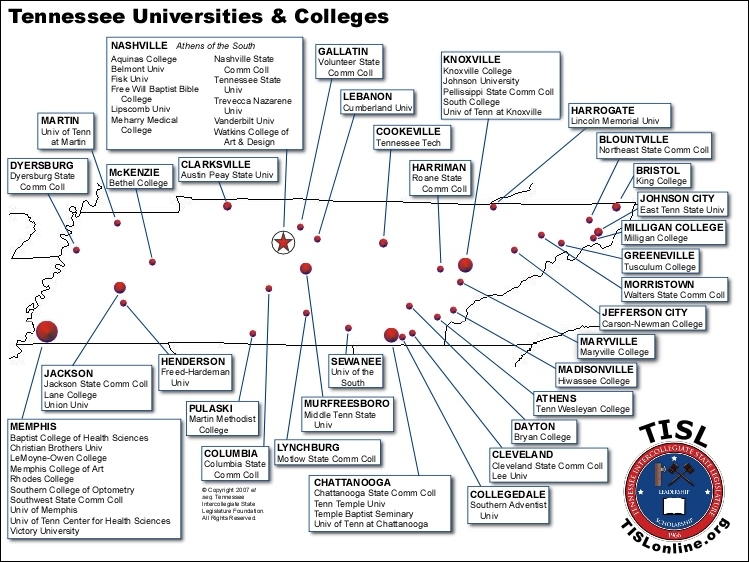 As it is drafted right now, a bill sponsored by State Senator Todd Gardenhire would allow students from any state bordering Tennessee to receive in-state tuition.

But Louis Hanemann, the Director of Policy Analysis with the University of Tennessee System, says the current language of the bill is problematic.

“That would basically guarantee in-state tuition to about 70% of our out-of-state tuition paying students,” said Hanemann. “That would be a significant loss of revenue to all of the campuses in higher education in Tennessee.”

But Gardenhire says the intention of the legislation would not be to give in-state tuition to border states, but to let students who are set to receive financial aid in their states use it in Tennessee. (continue reading)