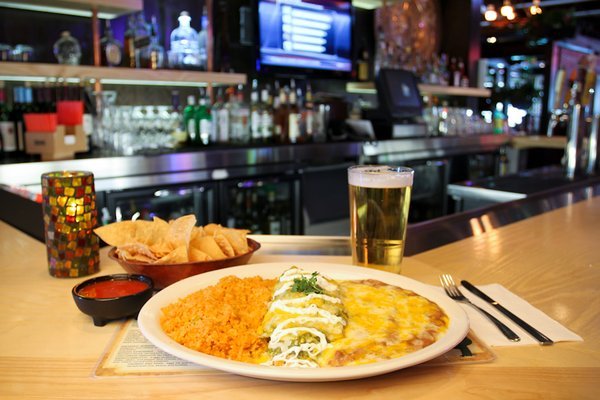 A state law aimed at stopping certain immigrants from having the ability to sell beer at a restaurant, store or other establishment is discriminatory and likely unconstitutional, according to a new opinion from the Tennessee attorney general.

In July a law took affect that bars counties from granting the permit needed for the resale of beer to anyone who hasn’t been a U.S. citizen or lawful resident for at least one year. That time frame is arbitrary and violates the rights of citizens based on their national origin, writes Attorney General Herbert Slatery in an at-times stinging opinion.

“Absent a compelling state interest to justify the discriminatory effects, the one-year U.S. citizenship requirement of (the new law) would not survive an equal protection challenge under either the federal or the Tennessee Constitution.” (continue reading)