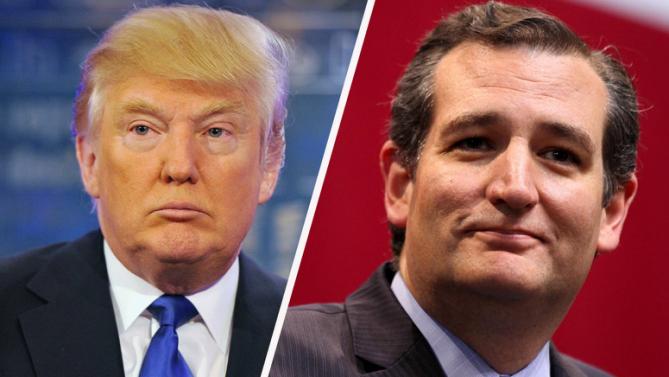 Many of the 49 delegates in Tennessee who are pledged to either Donald Trump or Sen. Ted Cruz (R-TX) will reportedly meet this month to seal a grassroots alliance in which they pledge their votes during any contested convention only to Trump or Cruz.

“My concern is that whether you are a Cruz delegate or a Trump delegate the establishment wants to nominate somebody like John Kasich who has no mathematical chance or moral authority to become the nominee because he has received so few votes in the primaries,” former State Rep. Joe Carr, an at-large Cruz delegate, tells Breitbart News. He adds:

As a result of this flagrant attempt at hijacking the process, I have contacted several of the Tennessee Trump and Cruz delegates in an effort to band together with the goal of making sure that the duly elected delegates have their voices heard according to current RNC Convention Rules. If the establishment persists in their recklessness attempt to steal the nomination from either Donald Trump or Senator Cruz, the Republican Party may not recover for a generation.

Others are also speaking out. “I am concerned about the future of our country and I believe a brokered convention will only mean that Hillary will win,” State Senator Mae Beavers (R-Mt. Juliet), an at-large Trump delegate, tells Breitbart News. “It’s time we all honor our commitment to the process and to the people who elected us. I will do whatever I can to work with all delegates to make sure that is done,” Beavers adds.