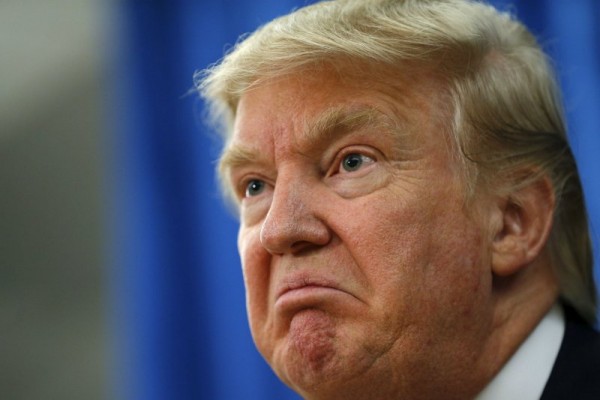 The rules for how Republican delegates are selected — which differ in every state — could end up turning votes for one candidate into delegates who will support another candidate at the convention.

When voters cast ballots in the presidential primaries, they are really voting for delegates.
Those delegates, in turn, are the actual people who will vote on the party’s nominee at the summer convention.
But delegates may not personally
support the candidate that voters picked.

In a few states, candidates pick their delegates outright, but in most cases they have less control. Many delegates are elected by party members at local and state conventions. The candidates often conduct parallel campaigns to get their supporters named as delegates.

Here are examples of the variety of methods for selecting delegates used in different states. In fact, many states use two or more methods.

California: Choose from anyone

Maryland: Delegates list candidate they support, only if candidate approves

South Carolina: Through conventions, from prior delegates

Kentucky: Approve nominations made by committees

The outcome of the convention
could come down to whom
the delegates personally favor.

When they get to the convention, most delegates are “bound” to vote for the candidate voters have chosen in their state or district. But if no candidate gets the 1,237 delegates needed to win, subsequent votes will be held until someone does.

This is where the loyalty of each of the 2,472 delegates really matters. Most states “unbind” their delegates after the first or second vote. Then each delegate can vote for whomever they want. Some possibilities: (continue reading)