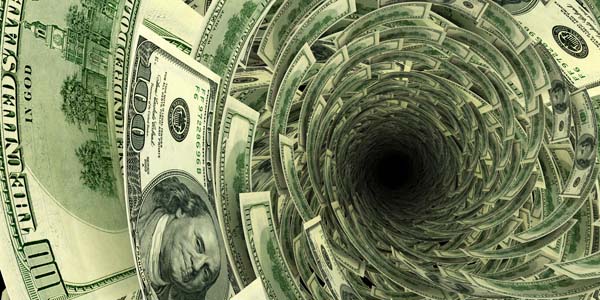 UnitedHealth, the nation’s biggest health insurer, will cut its participation in public health insurance exchanges to only a handful of states next year after expanding to nearly three dozen for this year.

CEO Stephen Hemsley said Tuesday that the company expects losses from its exchange business to total more than $1 billion for this year and last. He added that the company cannot continue to broadly serve the market created by the Affordable Care Act’s coverage expansion due partly to the higher risk that comes with its customers.

The state-based exchanges are a key element behind the Affordable Care Act’s push to expand insurance coverage. But insurers have struggled with higher than expected claims from that business.

UnitedHealth Group Inc. said it now expects to lose $650 million this year on its exchange business, up from its previous projection for $525 million. The insurer lost $475 million in 2015, a spokesman said.

UnitedHealth has already decided to pull out of Arkansas, Georgia and Michigan in 2017, and Hemsley told analysts during a Tuesday morning conference call that his company will not carry financial exposure from the exchanges into 2017.

“We continue to remain an advocate for more stable and sustainable approaches to serving this market,” he said.