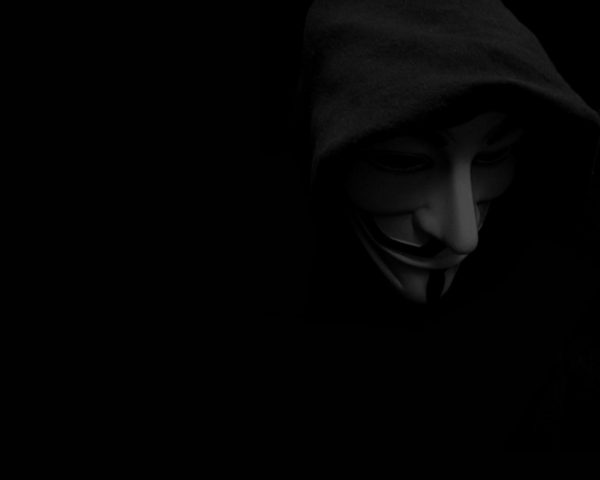 Tennessee State Rep. Rick Womick (R-Rockvale) is asking Tennessee Attorney General Herbert Slatery “who has the standing and legal authority to investigate [you] …if it is believed [you have] engaged in unethical…or other inappropriate conduct?”

Womick asked this and three other questions in a letter sent to Attorney General Slatery Tuesday, May 17, one day after Breitbart News reported that political insiders, attorneys, and many interviewed by investigators are questioning the scope and legal authority of the Attorney General’s investigation into the conduct of State Rep. Jeremy Durham (R-Franklin).

“I am requesting your immediate opinion on the following four questions,” Womick wrote (continue reading)