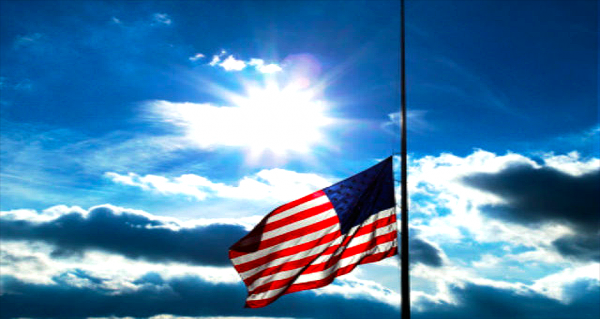 Nearly every day, somewhere in the country, the Stars and Stripes was lowered to half-staff last year in one of the most significant official gestures of mourning and respect, an Associated Press analysis found.

The centuries-old practice can be a visible, public answer to extraordinary loss, as when more than four dozen people were killed last month at a gay nightclub in Florida. But as the nation marks Independence Day on Monday, flag buffs have noted that the honor has been extended more widely over time, including to celebrities and police dogs. And some have questioned whether the country has lowered the bar on the lowering of the flag.

“It can be a very powerful symbol, but it can also be overdone to the point that it loses its significance,” said John Hartvigsen, president of the North American Vexillological Association, a flag aficionados’ group. “You can’t spell everything out about this in rules and regulations, because it has so much to do with emotion.”