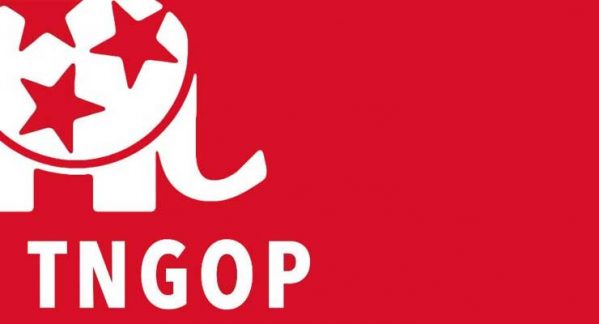 Jeremy Durham was on the fast track for Republican politics in Tennessee. A young attorney, he won election to a newly redrawn state House of Representatives district in 2012. He was named the “Freshman of the Year” by the Knoxville News Sentinel’s Nashville bureau chief in 2013. He won awards from the American Conservative Union and in 2014, he was elected Majority Whip.

But something unfortunate happened on the road to political success for Durham.

He did what his constituents wanted him to do instead of what the Republican establishment wanted him to do.
In 2014, liberal Republican Gov. Bill Haslam was re-elected and entered his second term. Under Tennessee law, governors are limited to two terms. As seems to be the tradition in Tennessee, upon entering his second term, Mr. Haslam made a sharp left turn. Mr. Haslam wanted to expand Obamacare in Tennessee through the “Insure Tennessee” program and he wanted to expand the Common Core educational program.

The voters in Mr. Durham’s 65th House District, which comprises Williamson County, an affluent suburb of Nashville, did not approve. And Mr. Durham did what the voters of his district expected him to do. He led the fight against both Insure Tennessee and Common Core.

Tennessee House Speaker Beth Harwell was not pleased. She had championed both causes. She also has her eyes on the governor’s race in 2018. Ms. Harwell and the Establishment Republicans decided to get even. (continue reading at Washington Times)