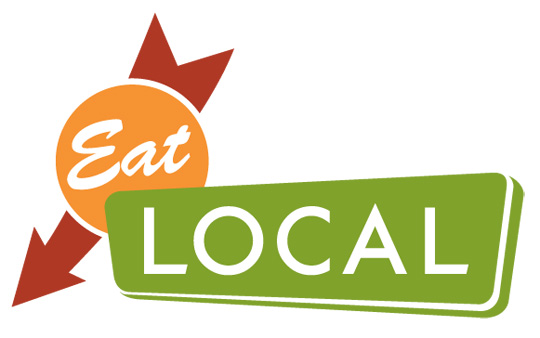 Every Nashville visitor has a certain checklist. It might include a “Nashville” stock exterior shot drive-by (here’s hoping that show comes back on another station for another season). Maybe it’s a dreamed-of visit to the Country Music Hall of Fame. It could even be a Keith and Nicole sighting, which are always exciting because you’re trying to act like you’re too cool to care but inside you are Freaking. Out. (In case you were wondering, you’re not allowed to bother celebs when in Music City. That’s just how we do.) But that checklist should definitely include a visit to some restaurants you might not have expected 10 or 15 years ago but which definitely have become the exception, rather than the rule, when it comes to Nashville’s dining scene.

Just because our Southern cuisine is stone cold awesome doesn’t mean you can’t still get a seasonally awesome hot stone crab dish. Specifically, Chef Matt Bolus’ Florida Stone Crab dish, currently crabbing up the menu with it’s stone-cold awesomeness. It’s served with frascatelli, a Roman pasta-dumpling that kind of looks like cauliflower; chervil, an herbal cousin to the parsley family; preserved Meyer lemon, which is the second best way to eat lemon (after pie); and colatura di alici, the anchovy-based version of fish sauce. You can thank me later for saving you all those Google searches, and for turning you on to this dish. (continue reading at Tennessean)