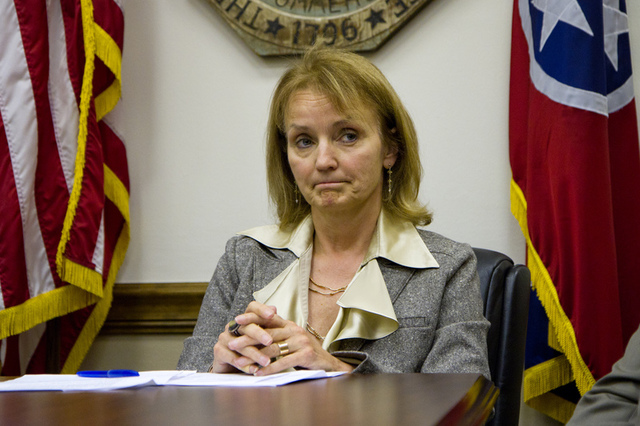 Democrats this week called for the special session in order to deny Republican Rep. Jeremy Durham a pension of more than $300 per month even if he’s not re-elected this year.

Speaker Beth Harwell initially opposed that call on the basis of cost, but said Thursday that she changed her mind after speaking with House Majority Leader Gerald McCormick and Republican Caucus Chairman Gled Casada.

She urged Durham to (continue reading at WKRN)