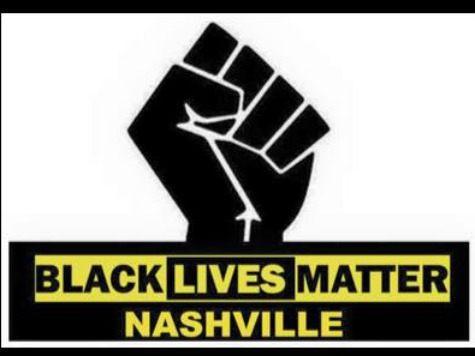 The Black Lives Matter movement has marshaled a following in Nashville, and now there’s growing anticipation to see a platform or a list of specific demands.

There’s no shortage of declarations from members, who had hundreds chanting along over the weekend.

But the mix of emotions, and the sudden growth, have also placed leaders in uncharted territory for a movement that has expanded from what had been, generally, pushing for policing reforms, demilitarization of officers and swift investigations into police shootings.

“When we talk about Black Lives Matter, we’re talking about police brutality, but we also have to talk about economics, gentrification, lack of health care,” said local co-founder Rondriquez White, 25. “Policing and police tactics are a big part of it, but … that’s not the entire platform. We’re also talking about education and what does the school-to-prison pipeline look like.”

“Tennessee Muslims, we are ready, and we want to turn to the black community, to black leadership … and we ask you: Where do want us to be, when do you want us to be there, and who do you want us to yell at? We’re ready,” said Drost Kokoye, a Muslim organizer, during a rally last week.

The movement has not published a platform. And officials in the Nashville mayor’s office said Thursday they’re still anticipating a list of recommendations.

But in the absence of an official stance, an array of concerns has surfaced repeatedly in public speeches and interviews.

Among them: (continue reading at WPLN)