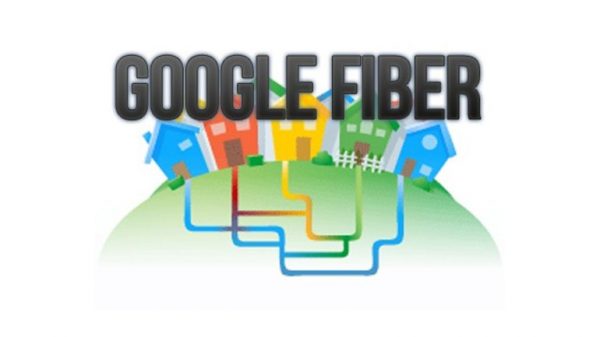 In January 2015, the news that Google was bringing its high-speed fiber-optic gigabit internet network — Google Fiber — to Nashville was hailed as another notch on our booming city’s belt. Celebratory press conferences were held, and free T-shirts were distributed to eager would-be Google Fiber customers.

But a year-and-a-half later, Google Fiber is available in just four buildings in the urban core — condominiums and apartments — and at the Google Fiber storefront in the Gulch. And the decidedly slow speed of the high-speed rollout is at the heart of a fight coming to the Metro Council that will bring together three communications giants, the city’s most prominent and connected lobbyists, and labor interests, in what looks to be a bitter fight.

“Just because you spell your name with eight different colors doesn’t mean you can’t play by the rules that everybody else has to fucking play by,” says one operative, venting about Google’s reputation for wooing local officials in various cities into accommodating the company.

But first you have to understand some things about telephone poles. (continue reading at Nashville Scene)