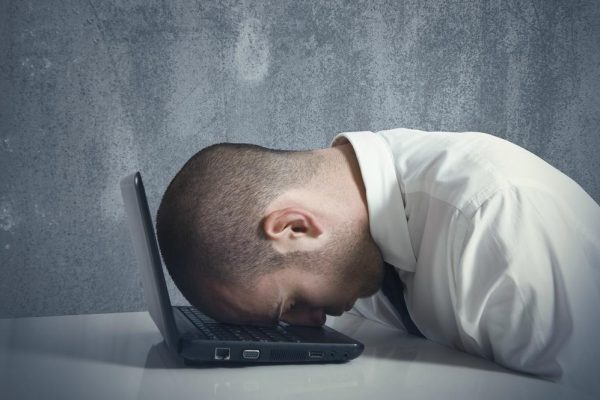 Gigabit-speed internet has been a buzzword around Nashville, with several companies competing to roll out super-fast connections. But a recent report from the state’s economic development office pointed out that some parts of the state are far behind when it comes to getting online.

Nearly everyone — 98 percent of people — in urban areas of Tennessee has access to internet with download speeds of 25 Mpbs or faster, even if they’re not purchasing it for their own homes.

In rural areas, that’s much lower: Only about two-thirds have access. Humphreys County Mayor Jessie Wallace says even that sounds generous in his part of the state.

“There’s no internet service at all available to the homes of probably half our population, at any speed,” he says.

Humphreys County is about 60 miles west of Nashville, with a population density of 35 people per square mile. Wallace lives in the city of New Johnsonville, which has 1,800 residents and internet access. But in most of the county, he says, private companies haven’t laid the lines to serve such sparely populated areas.

The result, Wallace says: Humphreys County is obsessed with getting online.

“Almost every meeting of community leaders … transitions to broadband — or more to the point, the lack thereof.”