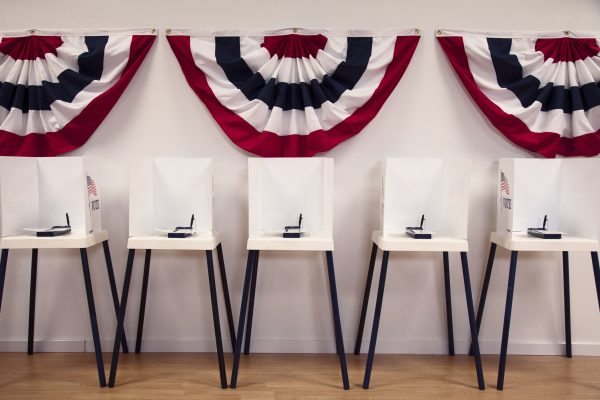 Nashville had a dismal voter turnout of only 12 percent for its local and state primary election last week, but according to a new report, the issue appears to go far beyond Davidson County.

A new study by the Pew Research Center shows that for the past eight years Tennessee has been one of the worst states in the nation for voter turnout, hitting an all-time low in 2014. Out of every state and Washington D.C., Tennessee placed 50 out of 51 for voter turnout in 2014, with only 29 percent of the population heading to the polls. (continue reading at Tennessean)