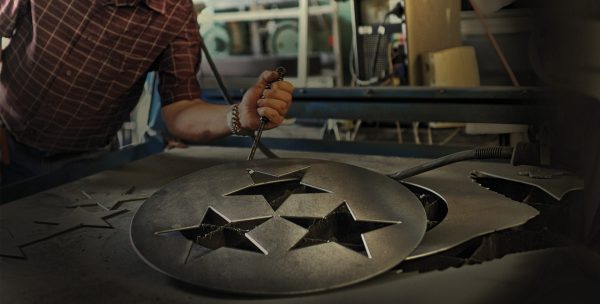 With Japan leading the way, Tennessee was ranked the top state in the nation for job creation resulting from foreign direct investment in 2015.

The ranking was based on information compiled in the recently released 2016 IBM Global Location Trends report. The annual report from the IBM Institute for Business Value measures the number of jobs created or committed by foreign-owned companies in each state during the 2015 calendar year.

Tennessee is home to roughly 920 foreign-based establishments that have invested more than $33.3 billion in capital in the state. The Tennessee Department of Economic and Community Development (TNECD) has satellite offices in Japan, Canada, Germany, Italy and South Korea, which opened earlier this summer.

In addition to Japan, the report lists the state’s top 10 countries for foreign domestic investment as Germany, Canada, the United Kingdom, South Korea, Italy, France, Switzerland, Sweden and China. This is the second time in three years that Tennessee has come in at the top of the ranking of states with new jobs tied to foreign domestic investment. Tennessee was ranked No. 1 in 2014 and No. 4 last year.

“Our department has put a significant emphasis on recruiting international companies,” Randy Boyd, commissioner of TNECD, said. “For years, Tennessee has been a prime choice for investments from Japanese companies. But, this report highlights that interest in Tennessee now comes from all over the world. Today, more than 123,000 Tennesseans are employed by foreign-owned companies. Last year, TNECD set a new record for job commitments and capital investment. It was a banner year that couldn’t have happened without the international companies that chose to do business in Tennessee.”