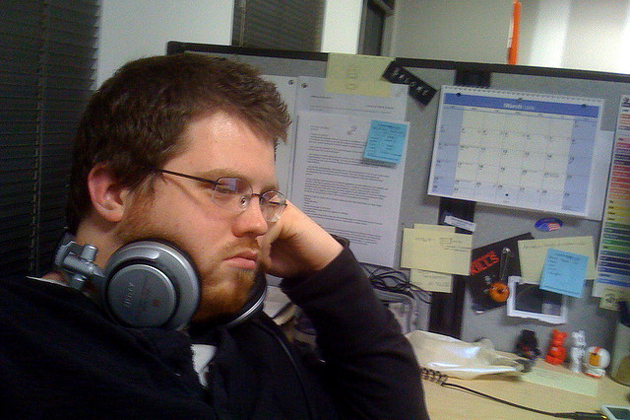 More Nashvillians are finding work, and the unemployment rate is now below 4 percent. Yet at the same time nearly one of every five residents — 19.9 percent — lives in poverty.

These two figures have led a broad coalition of activists to ask: Where are the good jobs?

That was the title for an event hosted Sunday by Nashville Organized for Action and Hope, or NOAH, to provide a primer on the city’s changing job market and to make requests of Metro officials.

“It seems we have a lot of jobs, but maybe those aren’t great jobs. So we’re trying to figure out what the city can do and what citizens can do,” said Jason Freeman, co-chairman of NOAH’s task force on economic opportunity and jobs.

“The question is, what do those jobs pay and do those jobs have benefits?” — Jason Freeman
One answer came from Ken Chilton, assistant professor of public administration at Tennessee State University. He told the gathering that the city’s poverty rate has moved from (continue reading at WPLN)