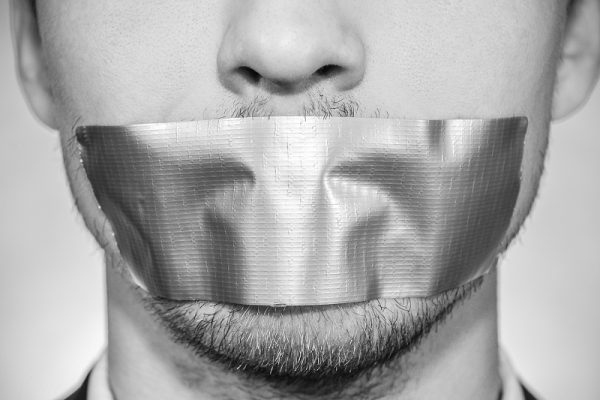 Belmont University has issued a statement in response to a racist social media post made by a freshman student.

The school first issued a statement on university Facebook page, stating “we reject comments rooted in racism or bigotry. This is not free speech-this is hate speech. The University is investigating and will take immediate action.”

Belmont University expanded on the response, issuing the following statement to the media:

“After investigating a racist social media post that surfaced earlier today, we can report that the person involved is no longer a student at Belmont. The University rejects comments rooted in racism or bigotry. As a Christian institution, it is our goal to build a diverse and inclusive community where all members feel accepted, safe and valued.

The social media post in question is believed to be one posted Monday night on Snapchat which used racial slurs aimed at Philadelphia Eagles football players whom raised their fists during the National Anthem.

The Black Student Association at Belmont also released a statement to Fox 17: (continue reading at Fox17)