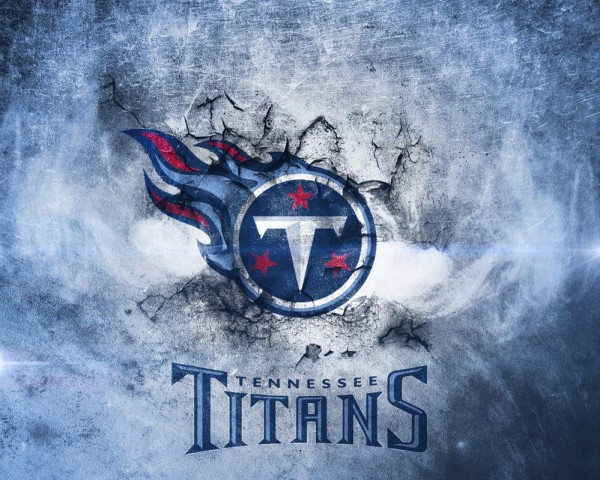 Will Fuller had a tiebreaking 67-yard punt return for a touchdown and the Houston Texans earned a 27-20 win over the Tennessee Titans on Sunday in their first game without J.J. Watt.

It was the first time Houston (3-1) had played without its star defensive end since the 2010 season after Watt , who is out for the season after back surgery, had started 83 straight games since being drafted in 2011.

Fuller also had 81 yards receiving and a touchdown.

Tennessee (1-3) was driving with less than two minutes remaining, but Marcus Mariota’s pass to former Texan Andre Johnson on fourth down was broken up to secure the victory.

The Texans squandered an early 14-point lead and their offense was struggling in the second half when Fuller took the first return of his career for a touchdown to make it 27-20 late in the third quarter.

Fuller, who ran a 4.32 40-yard dash at the combine, took the punt and quickly made a trio of Titans miss before outrunning everyone else down the sideline for the score.

The 21st overall pick in this year’s draft was so far ahead of any defenders that he slowed down Usain Bolt-style near the 5-yard line and trotted into the end zone.