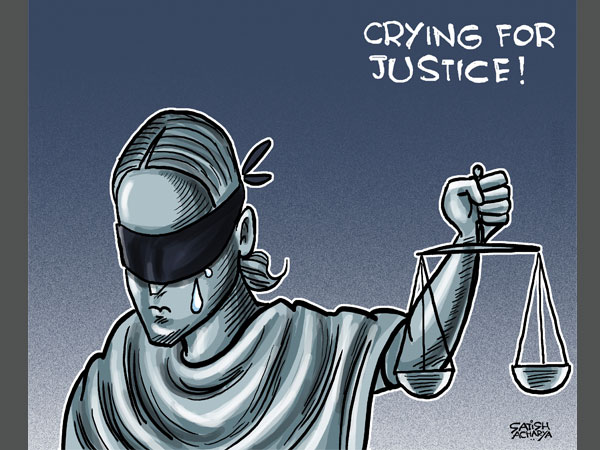 The cases of Clark McMillan and Lawrence McKinney — two men who spent decades in prison for crimes they did not commit — have exposed a major blind spot in the Tennessee criminal justice system that lawmakers need to correct.

Released prisoners like them as well as nonviolent offenders are not on the whole receiving the necessary tools or support to rebuild their lives after their incarceration, making their ability to become productive citizens again impossible.

The consequences are vast, from broken lives to repeat crimes to bigger bills for taxpayers to pay.

McMillan is right when he says the money he is receiving from the state of Tennessee after his exoneration was not enough.

The Memphis man spent two decades in prison for a rape and robbery he did not commit, only to be freed in 2002 when DNA evidence cleared him.

The Tennessee General Assembly approved $832,950 for him, which is coming in annually and gradually. However, he is dealing with health issues and cannot get a job.

McKinney of Mt. Juliet received a long overdue hearing from the Tennessee Board of Parole on Tuesday.

However, board members denied him formal exoneration even though he had been exculpated by DNA evidence and freed in 2009 after 31 years in prison for a rape conviction and his record was expunged after his release.

While the board did not approve his exoneration, Gov. Bill Haslam should grant it so he can earn up to (continue reading at the Tennessean)