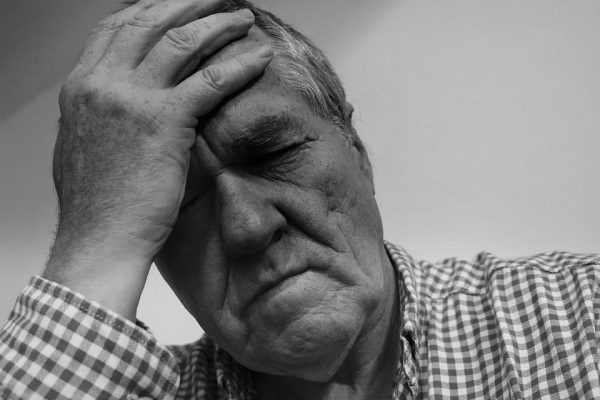 Buffy and Ernie Goodban watched helplessly for months as a mood disorder took control of their 14-year-old daughter Andrea.

In March, she flooded the family’s North Carolina home, causing more than $40,000 in damage. But more importantly, her mother said, “She was hurting her brothers; she was threatening to harm herself. One day, she ran for the scissors as she was saying she was going to cut her wrists.”

That’s when the Goodbans rushed Andrea to the nearest emergency room, and that’s when they learned about boarding.

“From the get-go, they told me they may not be able to find a place,” Buffy Goodban recalled. “They told me right away, it’s very difficult to find a bed.”

And it was. Days of boarding turned into weeks.

Andrea began her wait in the emergency department but eventually was moved to the pediatric unit. “She wasn’t getting any kind of therapy, counseling programs,” her father said. “Nothing.”

The Goodbans had fallen victim to (continue reading at NewsChannel5)