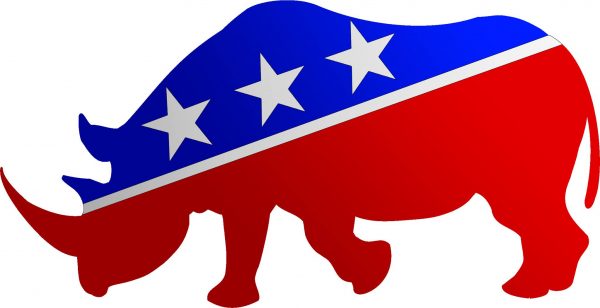 Two state members of the Republican National Committee have issued a memo to remind party leaders that “all hands on deck” are required to ensure a Trump victory in Tennessee.

Rebecca Ann Burke, a party executive committee member from Franklin says the governor’s announcement that he will write in the name of Trump running mate Mike Pence is “disingenuous and confuses voters.”

The deadline for write-in candidates to have their votes counted passed before a tape of Trump talking about grabbing women was released.

Haslam told reporters this week that (continue reading at WSMV)