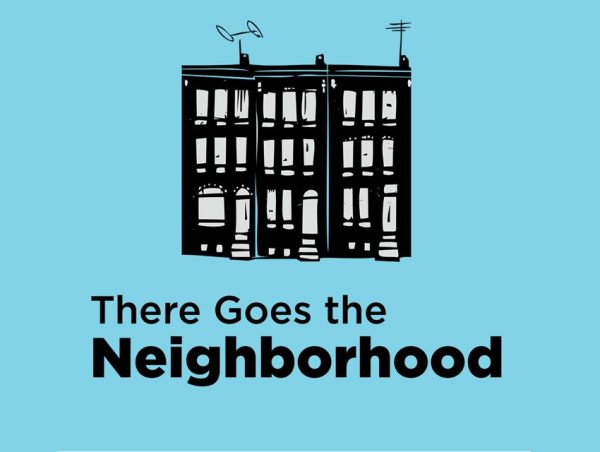 Nashville is mulling the future of sexually oriented businesses. The so-called “adult entertainment district” in downtown and parts of Midtown and Sobro has been the only area in the county that allows strip clubs and adult shops.

This was triggered in part by Déjà Vu — one of just four remaining strip clubs.

This establishment was looking to move, and sold its highly visible building on Demonbreun Street, located between The Gulch and Music Row.