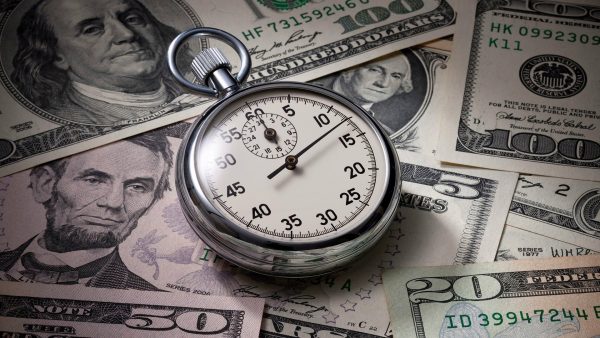 “What they tell me,” the Brentwood Republican said, “is that mandating overtime pay is a sure way to reduce take-home pay for millions of Americans. At a time when many are struggling to find employment or simply trying to get by, the president’s job-killing regulation will hamstring their ability to lift themselves up.”

“Our nation’s overtime rules have only been comprehensively updated once since the 1970s when they covered 62 percent of the nation’s salaried employees,” the Memphis Democrat said. “Today, though, they cover just 7 percent and are not keeping up with inflation from the last adjustment, leaving millions of Americans at risk of being taken advantage of by their employer’s demands.”

The Obama administration’s decision to update the rule will ensure that hardworking Americans receive fair compensation, Cohen said, which he called “a positive step to help our workers and keep the economy growing.”

The new rule, unveiled last week, would let full-time salaried employees earn overtime if they make up to $47,476 a year. Right now, salaried workers are guaranteed overtime only if they make less than $23,660. The Obama administration estimates the change will boost the salaries of 4.2 million Americans, guaranteeing employees get paid fairly for the hours they work.

Tennesseans in Congress, though, counter that businesses will incur millions of dollars in additional costs and will be forced to cut jobs.

U.S. Rep. John J. Duncan Jr., a Knoxville Republican, said he’s already been told by two employers that the rule change will force them to convert some salaried employees to hourly status and to reduce hours.

“This rule only hurts the people that the Department of Labor claims they are trying to help,” Duncan said.

U.S. Rep. Jim Cooper, a Nashville Democrat, said he is hearing from lots of Middle Tennesseans who are concerned about how the change will impact them.

“Health nonprofits are glad they get a two-year reprieve before they have to comply,” Cooper said. “Many people wanted a phase-in as well as more regional variation. All are concerned it might lead to fewer hours or shifts in job responsibility. Congress should have acted on this years ago and may still weigh in, but it is unlikely Congress will be able to override a presidential veto.”

The rule change will hit Tennessee disproportionately because the new overtime threshold is higher than the state’s medium family income of $44,621 a year, said U.S. Rep. Phil Roe, a Johnson City Republican. (continue reading at Tennessean)