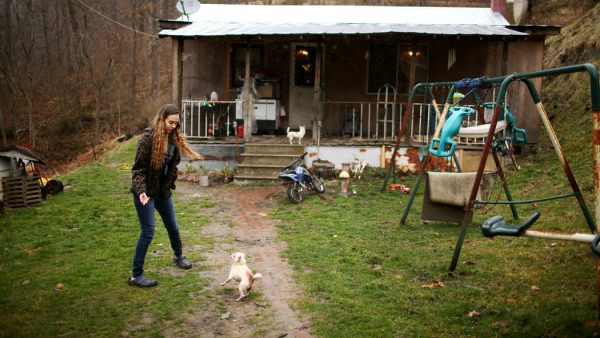 Children in Tennessee are worse off today than they were before the Great Recession of 2008, according to an analysis by the Annie E. Casey Foundation.

As part of its annual Kids Count report, the foundation ranks the welfare of children in every state by looking at four sets of data in four categories: economics, education, health, and family and community.

Nationally, Tennessee ranked 38th in this year’s report, compared to 36th in 2008, when the recession started.

Outside of economics, children in Tennessee saw improvement, particularly in the area of health. The percentage of teens who abuse drugs shrank from 7 percent before the recession to 5 percent in 2013-14. Child and teen deaths per 1,000 declined from 34 to 29.

“In part that is because of fewer deaths in motor vehicles, the leading cause of death for adolescents,” O’Neal said. (continue reading)