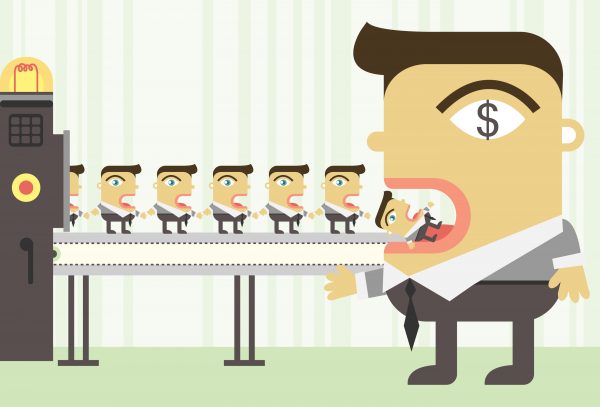 One Touch Make Ready, a policy Google Fiber and its supporters claim would speed the rollout of its super-fast gigabit internet service, is set for its second reading before Metro Council Tuesday, facing strong opposition from legacy telecom providers. But now AT&T and Comcast aren’t the only ones raising questions.

As The Tennessean reports, Mike Jameson, director and special council to Metro Council, authored a legal analysis suggesting parts of the ordinance may be inconsistent with federal policy, particularly in the case of poles privately owned by AT&T, which make up about 20 percent of Davidson County poles. (The remaining 80 percent are owned by Nashville Electric Service.)

The policy would give a new provider the ability to move other companies’ cable and equipment in order to attach its own to utility poles, rather than waiting for those companies to move them first. Jameson’s concern is similar to the issue at the heart of a lawsuit filed by AT&T in potential Google Fiber market Louisville, following that city’s passage of a similar ordinance.

For more than two years, Nashvillians have clamored for the prestige and millennial attraction power promised by the arrival of Google Fiber. But that rollout has been slow-going, leapfrogged by the launch of similar offerings from both AT&T and Comcast, a delay Google Fiber representatives blame in part on access – or lack thereof – to utility poles. (AT&T and Comcast disagree with that characterization.)