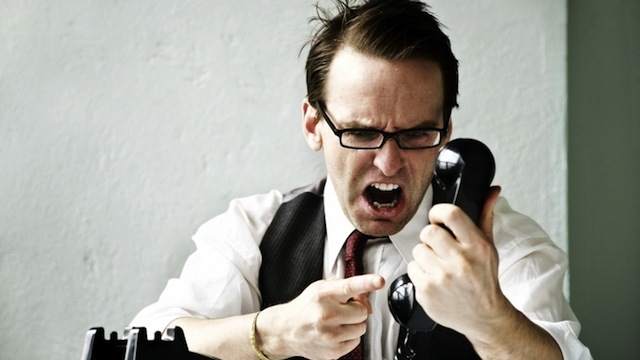 A Hendersonville resident says he was hit with a $338 bill from AT&T after mowing over a wire the company left exposed in his yard.

Saundersville Station resident Brandon Sons says back in April, he made the decision to switch to U-verse after AT&T started offering service in the neighborhood. The company came out an installed lines for both Brandon and his neighbor, but was allegedly told they couldn’t bury them until gas lines were detected and it was deemed safe.

The lines were left exposed in the yard for about three weeks according to Brandon, and of course, he still had to mow his yard during that time frame. Brandon says he made every effort to avoid clipping the fiber lines but one did get damaged while mowing. Brandon says he called AT&T about the issue and was allegedly told “this happens all the time” and not to worry, that they would send someone right out.

Brandon says a worker showed up and buried both his and his neighbor’s lines, despite his line being damaged. (continue reading at Fox17)