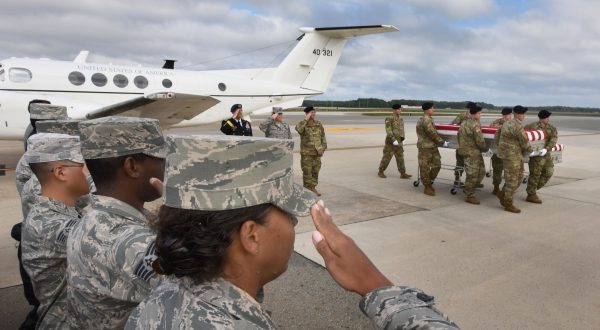 More than a century and a half later, the remains of Tennessee militia members killed in the Mexican-American War may be coming home.

The remains of several American troops who died in the war will be returned to the United States on Wednesday with full military honors during a repatriation ceremony at Dover Air Force Base in Delaware.

Some of deceased troops may be Tennessee militia members, though military officials can’t be certain until further tests are completed, said Greg Gardner of the Army casualty office’s past conflict reparations branch in in Fort Knox, Ky.

“We don’t really know how many remains there actually are,” Gardner said.

Volunteers from Tennessee, Mississippi, Ohio and Texas all fought in the Battle of Monterey, which lasted for three days in 1846 and was one of the bloodiest of the war.

Afterward, the dead were buried outside of the town until their remains were rediscovered several years ago by the Mexican government.

Since then, negotiations have been underway between the (continue reading at Tennessean)