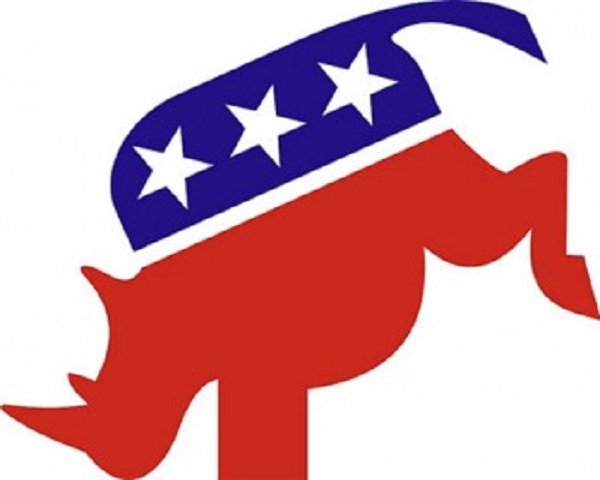 As Donald Trump continued Tuesday to distance himself from the Republican establishment, bashing people like Paul Ryan and John McCain on Twitter, the Tennessee Republican Party leadership continues to stop short of specifically endorsing the Republican nominee for president.

“We’re encouraging people to vote their conscience,” Executive Director Brent Leatherwood replied in an email, stopping short of an endorsement.

Those going to the state GOP’s Twitter account for some clarity in the matter won’t find much there.

In a search encompassing the last two months, NewsChannel 5 found that (continue reading at NewsChannel5)