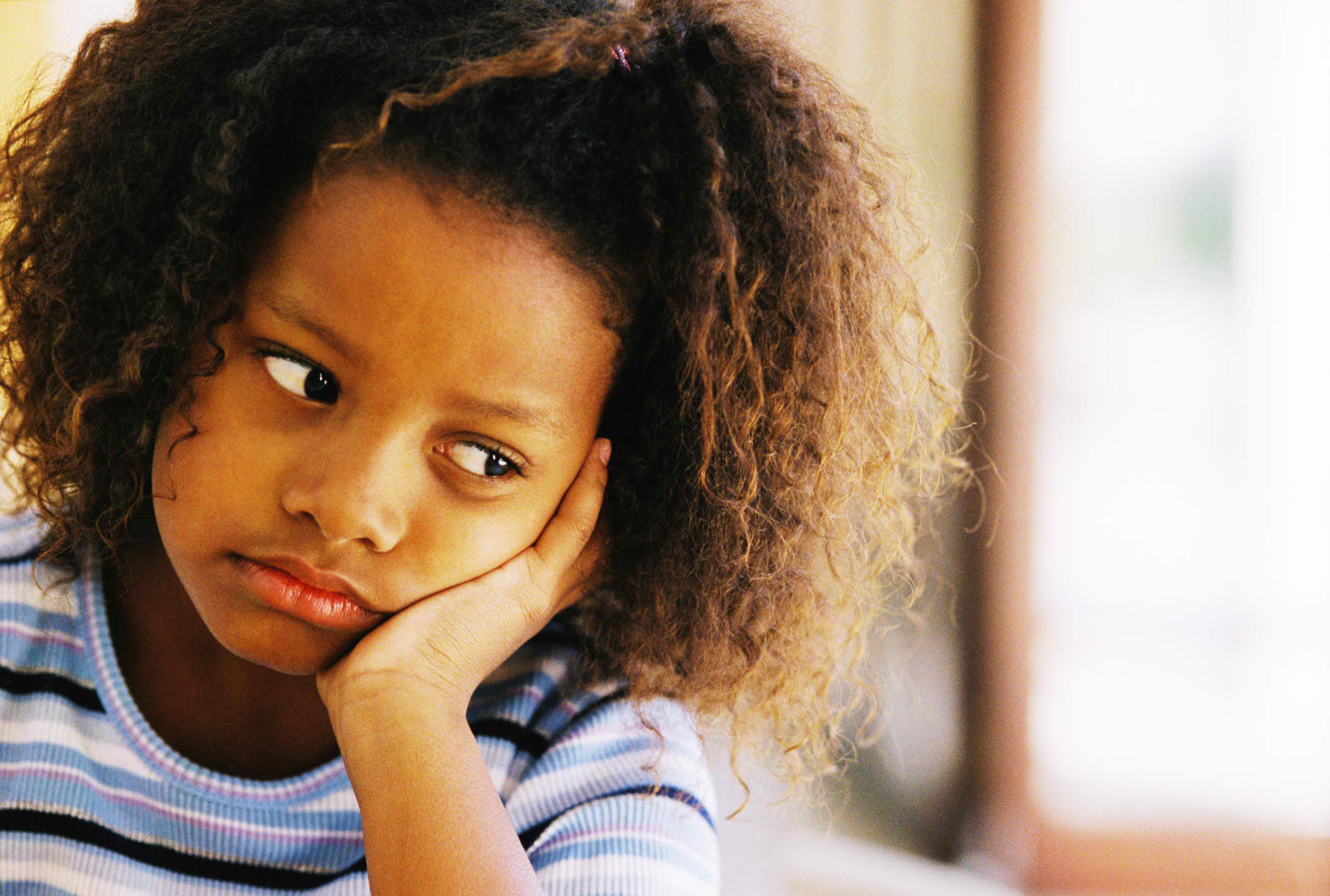 Last summer’s Ferguson, Missouri, disturbances revealed that while blacks were 67 percent of its population, only three members of its 53-officer police force were black. Some might conclude that such a statistic is evidence of hiring discrimination. That’s a possibility, but we might ask what percentage of blacks met hiring qualifications on the civil service examination. Are there hundreds of blacks in Ferguson and elsewhere who achieve passing scores on civil service examinations who are then refused employment? There is no evidence suggesting an affirmative answer to that question.

According to the National Assessment of Educational Progress, sometimes called the Nation’s Report Card, nationally, most black 12th-graders’ test scores are either basic or below basic in reading, writing, math and science. “Below basic” is the score received when a student is unable to demonstrate even partial mastery of knowledge and skills fundamental for proficient work at his grade level. “Basic” indicates only partial mastery. Put another way, the average black 12th-grader has the academic achievement level of the average white seventh- or eighth-grader. In some cities, there’s even a larger achievement gap.

Black students and their parents believe that (continue reading)