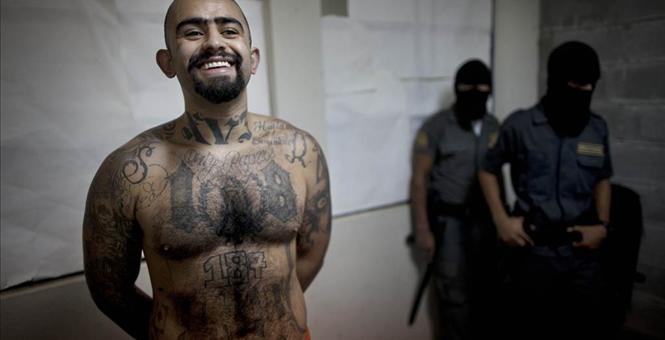 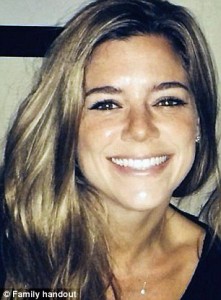 officials who didn’t hand him over after he was jailed just months before the attack.

Grieving relatives of Kathryn Steinle, 32, who was shot dead on San Francisco’s Pier 14 Thursday night, made the comments in light of revelations that alleged killer Francisco Sanchez, 45, had already been sent back over the border five times.

Immigration officials said that they had made him a ‘priority’ request for any law enforcement officers who picked him up.

But when he was arrested over marijuana four months ago in San Francisco he was let go, in accordance with city policy designed to give ‘sanctuary’ to undocumented migrants.

Speaking to NBC Bay Area, Steinle’s mother, Liz Sullivan, said: ‘It would have been so much better if he were gone. Absolutely.’

The comments, made Friday, came around the same time that presidential candidate Donald Trump weighed in on the killing, claiming is proves U.S. border controls are ‘totally out of control’, and need to be bolstered by a solid wall along the nation’s southern frontier.

From his Twitter page, the would-be Republican nominee shared a link to coverage of the attack and said: ‘Our Southern border is totally out of control. This is an absolutely disgraceful situation. We need border security!’
He then continued: ‘Our Southern border is unsecure [sic]. I am the only one that can fix it, nobody else has the guts to even talk about it.’ (continue reading)