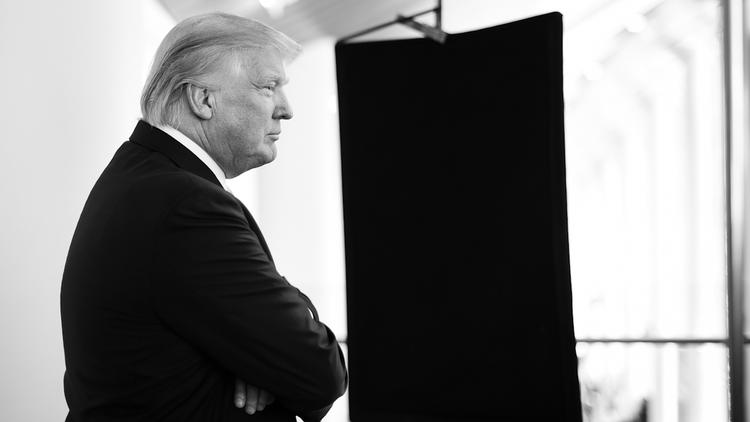 Trump will be speaking Saturday at Rocketown at a conference hosted by the National Federation of Republican Assemblies. Other speakers include columnist Star Parker, Pastor Rafael Cruz and Dr. Ming Wang.

The three-day event is already a sellout.

Several protests are planned as Trump arrives in the Music City.

“He has had a field day insulting Hispanics and immigrants and people of color in this country,” Ozment said.

The conference is being called a lively demonstration of conservatives in action.

“The Americans right now are angered at the liberal policies of Obama and Hillary Clinton, and that is a big reason Trump is polling so well,” said Ryan Haynes, chairman of the Tennessee Republican Party. “People do not want these ineffective policies.” (continue reading at WSMV)