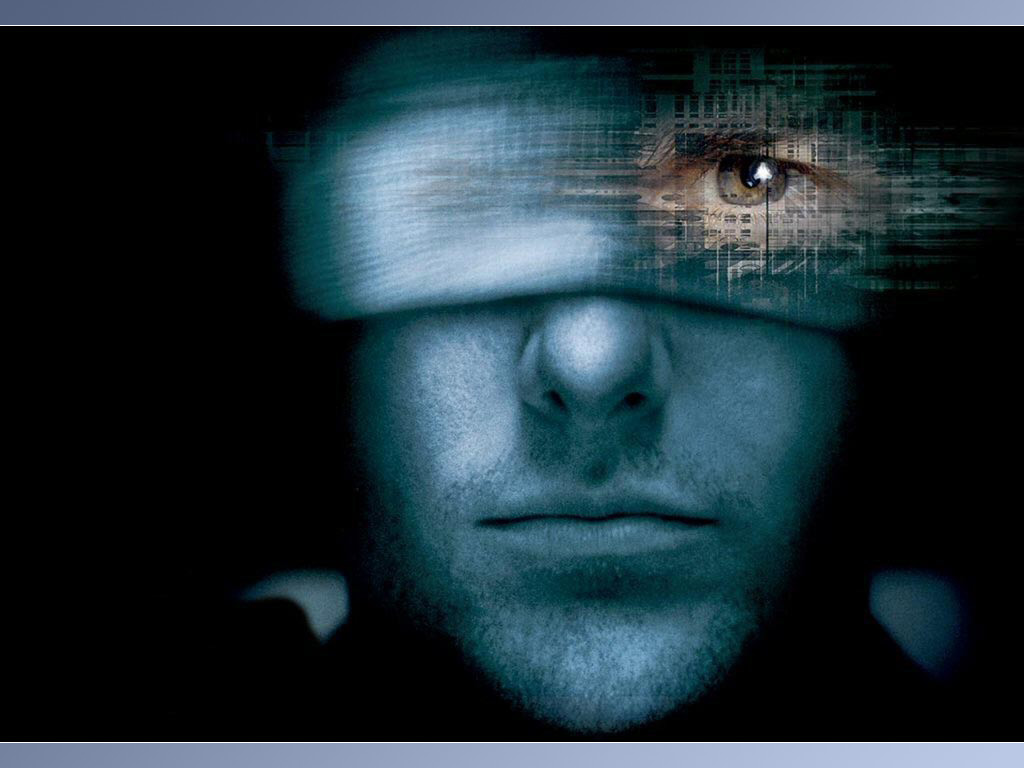 “The Internet is watching us now. If they want to. They can see what sites you visit. In the future, television will be watching us, and customizing itself to what it knows about us. The thrilling thing is, that will make us feel we’re part of the medium. The scary thing is, we’ll lose our right to privacy. An ad will appear in the air around us, talking directly to us.”—Director Steven Spielberg, Minority Report

We are a scant 40 years away from the futuristic world that science fiction author Philip K. Dick envisioned for Minority Report in which the government is all-seeing, all-knowing and all-powerful, and if you dare to step out of line, dark-clad police SWAT teams will crack a few skulls to bring the populace under control.

Unfortunately, as I point out in my book Battlefield America: The War on the American People, we may have already arrived at the year 2054.

Increasingly, the world around us resembles Dick’s dystopian police state in which the police combine widespread surveillance, behavior prediction technologies, data mining and precognitive technology to capture would-be criminals before they can do any damage. In other words, the government’s goal is to prevent crimes before they happen: precrime.

For John Anderton (played by Tom Cruise), Chief of the Department of Pre-Crime in Washington, DC, the technology that he relies on for his predictive policing proves to be fallible, identifying him as the next would-be criminal and targeting him for preemptive measures. Consequently, Anderton finds himself not only attempting to prove his innocence but forced to take drastic measures in order to avoid capture in a surveillance state that uses biometric data and sophisticated computer networks to track its citizens.

Seemingly taking its cue from science fiction, technology has moved so fast in the short time since Minority Reportpremiered in 2002 that what once seemed futuristic no longer occupies the realm of science fiction. Incredibly, as the various nascent technologies employed and shared by the government and corporations alike—facial recognition, iris scanners, massive databases, behavior prediction software, and so on—are incorporated into a complex, interwoven cyber network aimed at tracking our movements, predicting our thoughts and controlling our behavior, Spielberg’s unnerving vision of the future is fast becoming our reality.