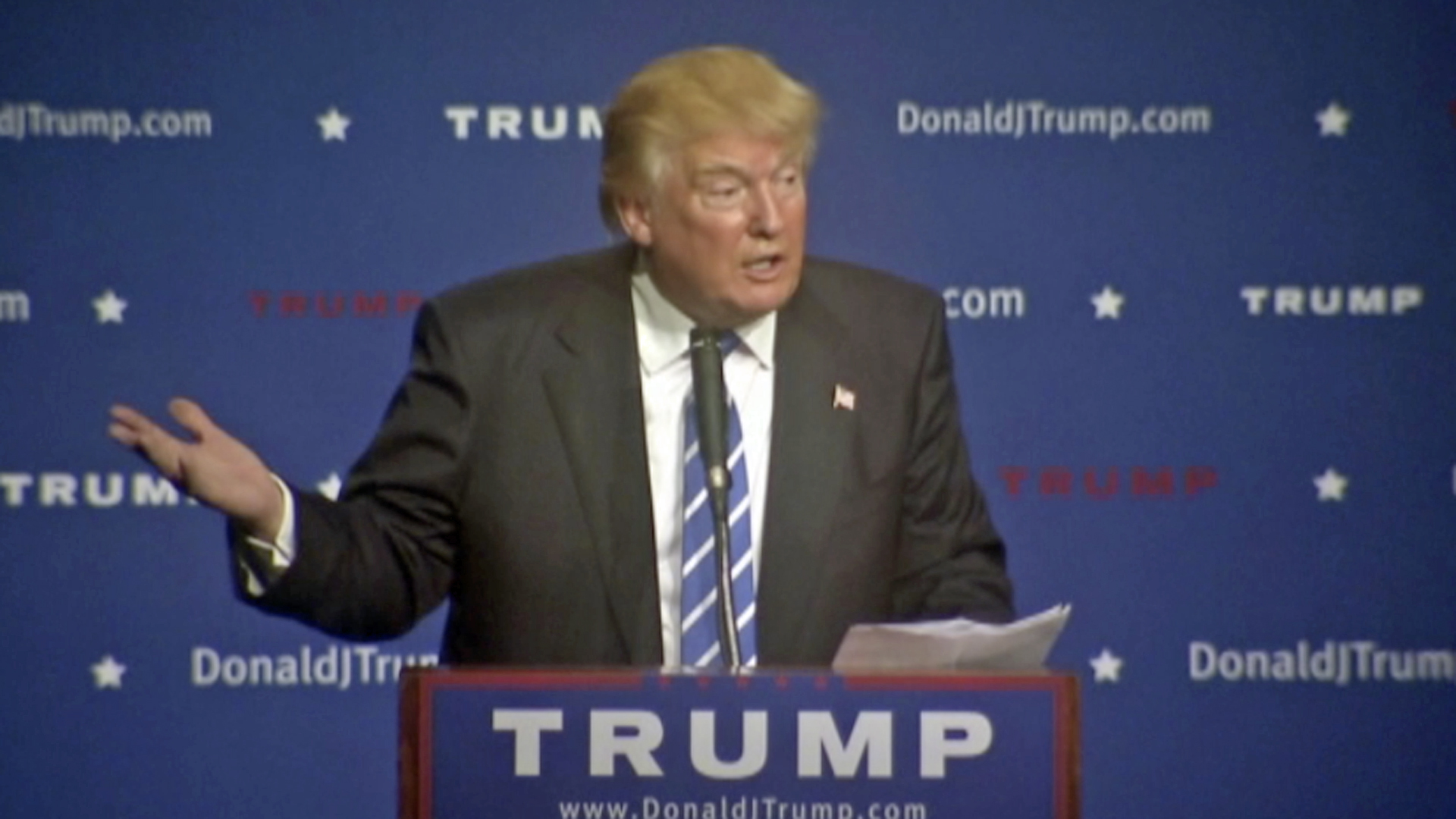 The way Ellen Carter, a 70-year-old from Spring Hill, saw it, the hours-long wait on a drizzly Saturday morning was worth it: Donald Trump is her guy.

“He’s smart, he’s rich and he knows how to do it,” she said of the real estate tycoon-turned-Republican presidential candidate. “He tells the truth.”

Carter was among thousands of Trump supporters who braved the chill and stood in a line that wrapped around the Factory at Franklin’s main building in hopes of catching a glimpse of the candidate.

They huddled under umbrellas, with “Make America Great Again” hats perched on their heads. Hundreds waited outside, despite the fact that the campaign had provided more free tickets than the venue could legally handle.

Many shared Carter’s confidence in Trump, saying that his willingness to be blunt — even politically incorrect — resonated with them. His wealth, they said, indicated to them that he wouldn’t be controlled by outside interests.

And as for whether the billionaire businessman can actually win the GOP nomination? (continue reading at Tennessean)