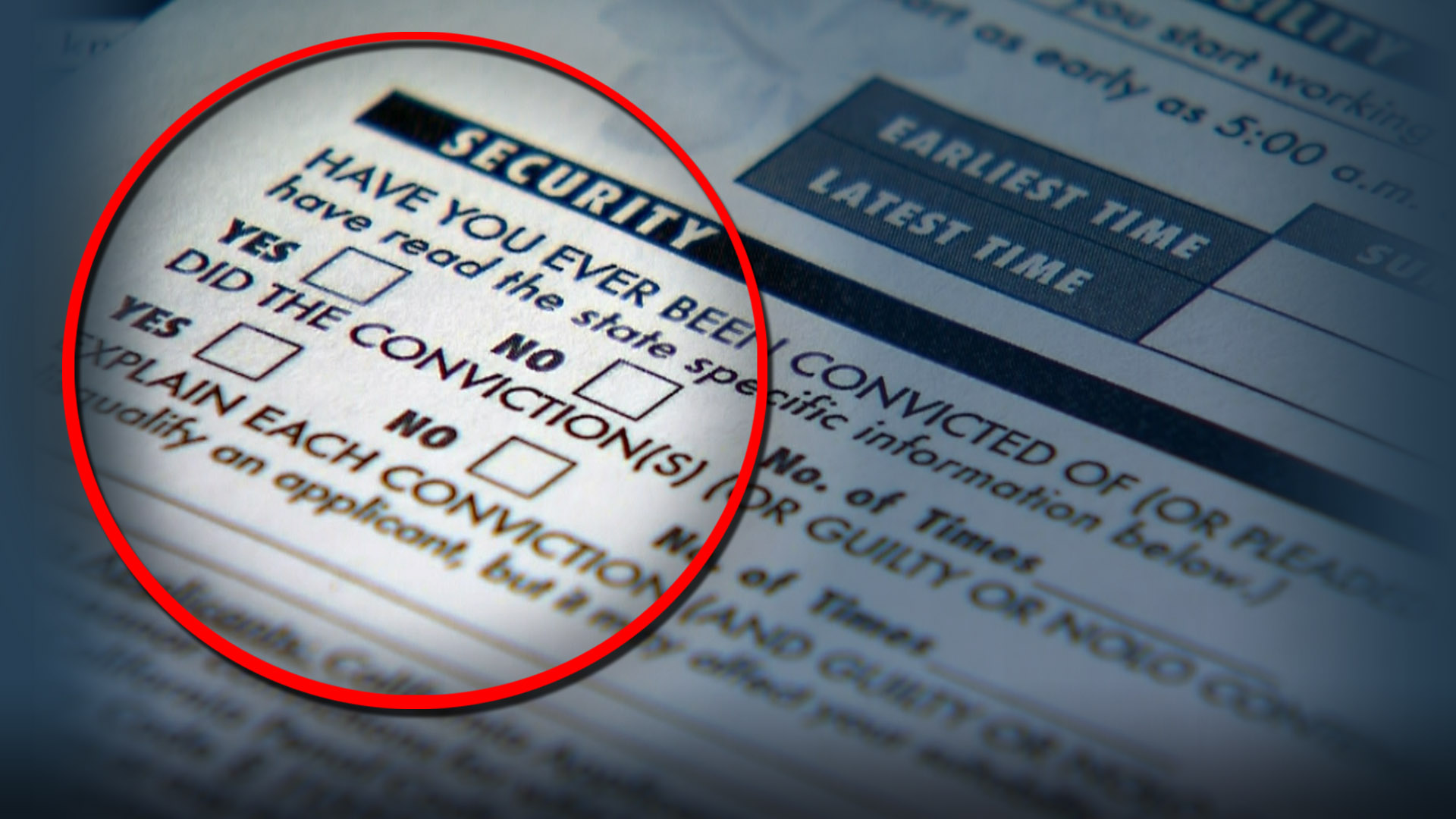 At 35 years old, Terrance Akins says he is a changed man after hitting rock bottom 18 years ago.

He told News 2 he was arrested for a robbery and spent 17 years in prison.

He also got his GED before getting out of prison last year. After applying for more than 30 jobs and getting turned down, he was discouraged.

Akins told News 2 employers wouldn’t give him a chance because of his past.

“As soon as I admitted I had a felony, it’s like every door just closed for me,” said Akins.

Here’s what it means: Nashville will join about 100 cities and 16 states that have removed questions about criminal convictions from job applications.

Advocates of the movement here in Nashville collected nearly 10,000 signatures.

It is called “Ban the Box” because it will put an end to the small check box on job forms that asks whether an applicant has been convicted of a crime.

Organizers told News 2 they are in favor of background checks and they believe an employee should have to disclose their criminal past.

However, they feel it should happen at a later phase in the interview process.

“We have never been opposed to disclosure, but when that is the first thing that you do on an application, there is bias and there is prejudice,” said Jackie Sims with Democracy Nashville.

Now advocates say they’ll continue to push to “Ban the Box” with large employers and firms that contract with the city and the state.