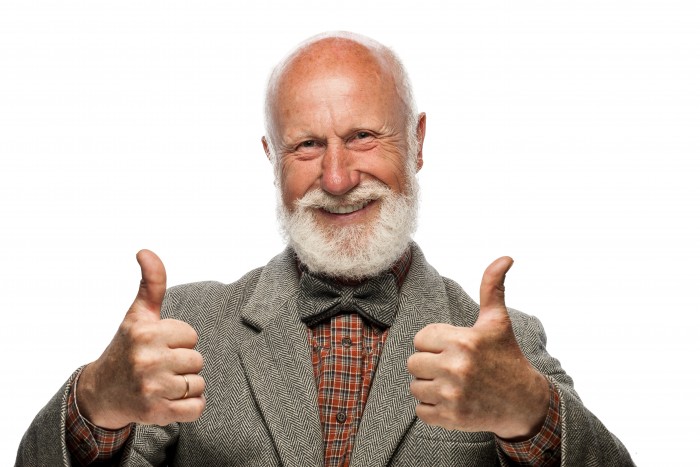 It’s easy to spot single women around town age 50 and older, and a lot harder to find single men in that age group. Bars, online dating, matchmaking services – it doesn’t seem to matter. Loads of fabulous single women, many less single men. The Banner made an attempt to explain this phenomenon in numbers. Just how many more single women are there than single men looking for a date or relationship?

However, just because a person is unmarried doesn’t mean they are looking for a date or a relationship, nor does it mean they are interested in the opposite sex. The Census Bureau does not ask people for sexual orientation, and does not have more than two categories for gender. The singles counted may be LGBT, commitment-phobes, or have mental, financial and/or other characteristics which make a relationship unlikely. It is possible people are interested in the opposite sex and just haven’t found the right one yet, but we don’t have a count for that. What we do know is that of the nearly 75,000 single people in the county age 50 and older, 23,502 have never been married. It may be reasonable to exclude that group to come up with a ratio for the city of single women over 50 who are possibly looking to meet a male partner compared to the number of single men possibly looking for a woman.

The answer is 2.6 single women for every single man. (continue reading at Nashville Banner)