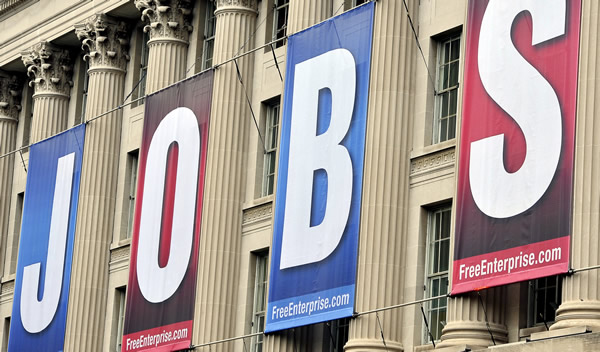 Unemployment in Tennessee dropped to the lowest level in nearly nine years last month as employers across the Volunteer State added jobs at twice the national pace over the past year.

The Tennessee Department of Labor and Workforce Development said Thursday that the state’s jobless rate in March fell by four tenths of a percentage point to 4.5 percent — the lowest seasonally-adjusted rate in Tennessee since June 2007.

Tennessee’s jobless rate fell last month significantly below the U.S. rate of 5.0 percent, marking the biggest relative advantage for Tennessee in its unemployment rate compared with the U.S. as a whole since the Great Recession ended more than five years ago.