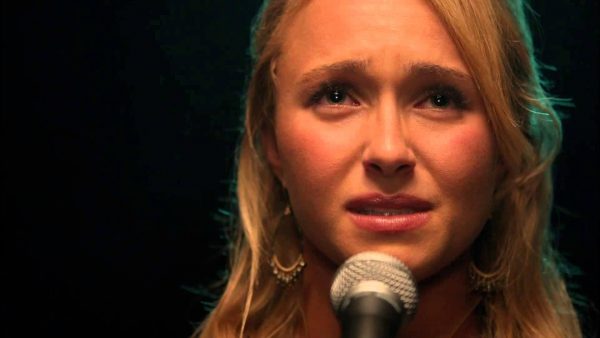 There was some big news in the entertainment industry recently as the television show “Nashville” was cancelled after four seasons.

As a casual fan of the show and a Nashville resident, I enjoyed watching the show. It allowed me to brag to my friends about where I live, plus the music was always on point. Obviously the market didn’t agree, as the ratings were not high enough for ABC to renew the show for another year.

However, the real issue with this show being cancelled has nothing to do with the quality of the show itself. The problem is that this is another example of corporate handouts gone wrong.

To date, the show “Nashville” has received over $45 million in “incentives,” with almost all of it coming directly out of the pocket of state and local taxpayers to fund a show that clearly could not succeed on its own merit. This is essentially the entertainment version of Solyndra.

The Daily Signal is the multimedia news organization of The Heritage Foundation. We’ll respect your inbox and keep you informed.
This is essentially the entertainment version of Solyndra.

The show serves as a great example of everything that is wrong with corporate handouts. First of all, study after study shows that film incentives have a terrible return on investment. The government always loves to make up projections and equate completely unrelated outcomes when it defends the “benefits” of giving away taxpayer dollars to corporations.

But even the government can’t lie its way into pretending film incentives have any real value. The average return on investment for film incentives is somewhere around 30 cents on the dollar.