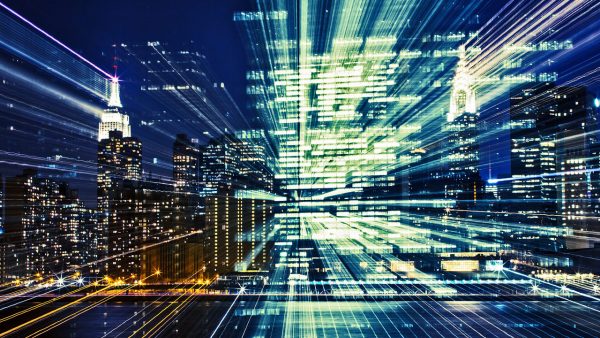 No metro area has grown its advanced industry jobs base more than Nashville has in recent years, according to a leading Washington think tank.

The Brookings Institution, a nonpartisan policy research organization, issued a report Thursday that ranked Nashville No. 1 among the nation’s 100 largest metros for advanced industry job growth between late 2013 and 2015.

The Brookings Institution is a policy research nonprofit in Washington, D.C.

Brookings researchers found that Nashville’s advanced industries employed just over 82,200 people at the end of 2015. Average annual job growth in the two-year period was 7.9 percent, well above the national average of 2.5 percent.

“It’s an important period because when we looked at the time after the crisis [of 2008], it was hard to tell, but the last two years show Nashville emerging from the recovery into the new normal,” said Mark Muro, a Brookings senior fellow and co-author of the report. “Nashville has gained momentum and is looking strong and balanced in its industrial profile.”

The study defines an advanced industry as one in which “R&D spending per worker ranks among the top 20 percent of industries and the share of workers with a high level of STEM [science, technology, engineering and mathematics] knowledge exceeds the national average.” In practice, the advanced supersector includes 50 sub-industries in areas of manufacturing, energy, and high-tech services.

The report’s authors say that advanced industry is important to a region’s economic health because it produces the vast majority of private sector R&D and is the principal source of productivity gains.

Advanced industry also generates a proportion of economic output that greatly exceeds employment share. The Brookings report found that 8.7 percent of U.S. workers were employed by advanced industries in 2015, and those workers accounted for 17 percent of GDP.

“The sector radiates through the economy,” Muro said. “Every direct job generates another 2.2 or so jobs and is responsible for nearly 150,000 jobs in the [Middle Tennessee] region, directly and indirectly.” (continue reading at Nashville Business Journal)