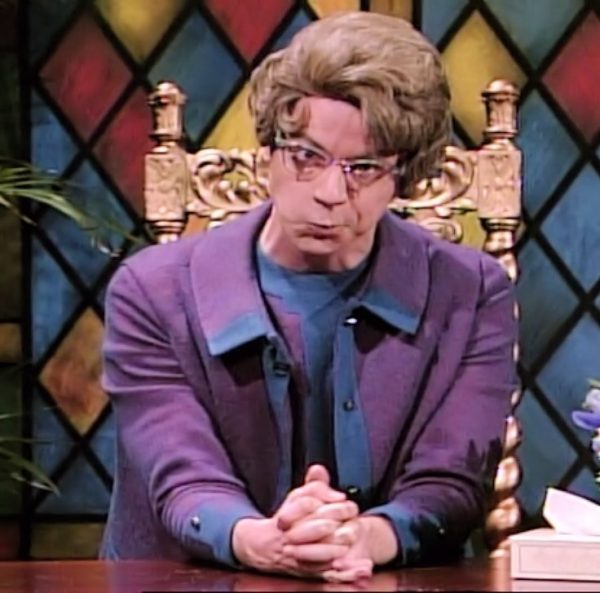 For the first time, people may soon be able to drink alcohol legally at campsites, picnic areas and elsewhere in Tennessee state parks.

The state department suggesting the policy change is also getting around to making changes associated with a controversial guns-in-parks bill that lawmakers passed in 2015.

The Tennessee Department of Environment and Conservation bans the consumption of booze in state parks unless it takes place on a golf course or within a facility licensed to sell alcohol. But the department, which oversees state parks, is proposing allowing visitors to bring their own beverages to the park, as long as they pay a fee.

“The Department currently received regular inquiries from customers interested in renting event space and serving alcohol at the proposed special events,” reads the rules proposal set to go before lawmakers later this week.

“The Department is going to implement an alcohol permit fee for special events that plan to serve alcohol.”

Specific fee amounts aren’t included in the suggested rules change, but the department anticipates earning roughly $20,000 a year from the fees. Places where alcohol could be allowed include cabins, campsites, group camps, picnic areas and other places.